• Over 60 people have been infected with cholera in Kiambu, Nairobi, Nakuru and other counties. 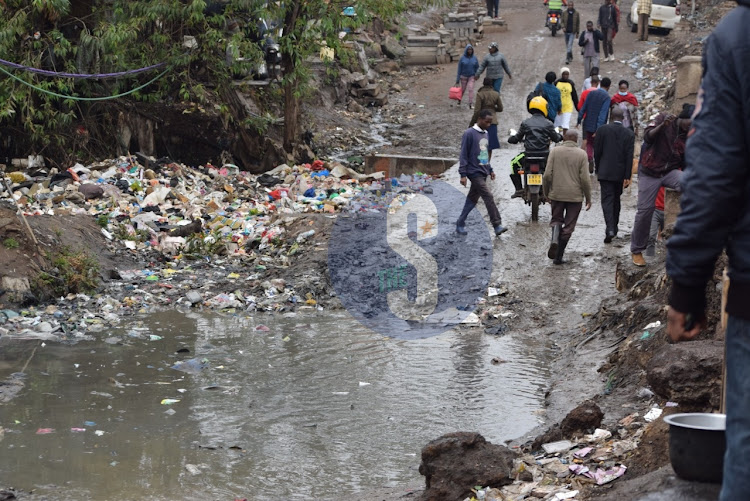 There is a serious outbreak of cholera in greater Nairobi and central Kenya. Meanwhile Ugandan is struggling to contain ebola in Mubende.

Both cholera and ebola are very dangerous. Cholera is a bacterial water-borne disease that is highly infectious but that can easily be cured with the right antibiotics. Ebola is a hemorrhagic disease (that causes bleeding) that is less infectious but more deadly than cholera.

Clinical officers are worried about the lack of preparation over possible ebola cases in counties neighbouring Uganda. But in reality the risk from cholera is much greater.

Ebola is restricted to a limited area of western Uganda and has not reached eastern Uganda. Ebola makes people obviously sick and can only spread by physical touch. Cholera, while less deadly, can spread by touch and through contaminated water.

But it is relatively easy to protect ourselves from both ebola and cholera. Don't shake hands or touch people until the outbreak is over. Make certain you only drink boiled water and eat at home.

Informal settlements often lack clean potable water. At this time, county governments need to work extra hard to ensure that everyone has access to clean water.

Quote of the day: "Everything comes to him who hustles while he waits."

Thomas Edison
The American inventor applied for a patent for an incandescent light bulb on October 21, 1879.

Ministry of Health says outbreak started in Kiambu county after a wedding.
News
1 month ago

Nairobi on high alert over fears of cholera outbreak in Kiambu

Uganda has imposed a three-week lockdown in two districts.
News
1 month ago

This latest outbreak has killed 19 people among 58 recorded cases.
News
1 month ago
Post a comment
WATCH: The latest videos from the Star
by STAR EDITOR Editorial
Leader
20 October 2022 - 23:59
Read The E-Paper