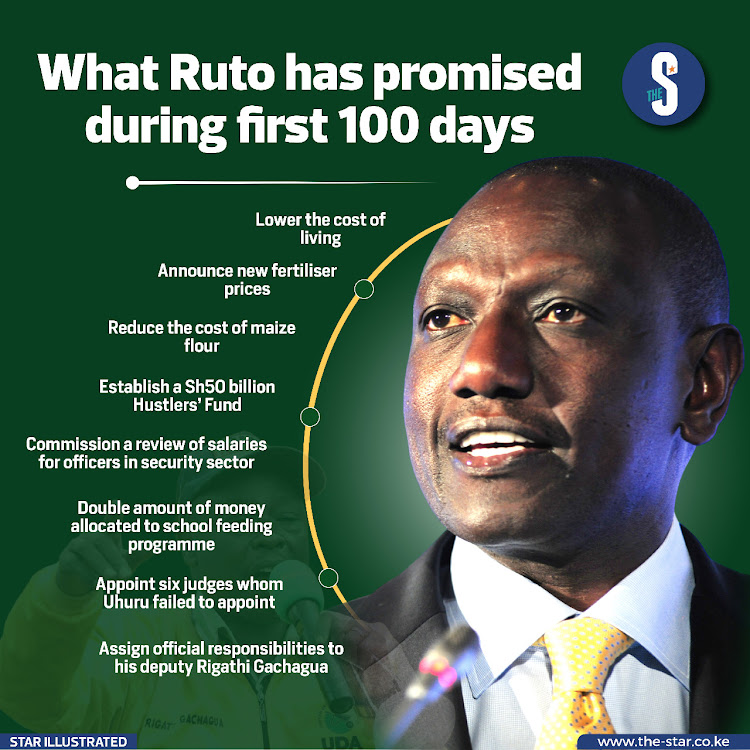 The present system is 'binary' and just says Yes or No in case someone has failed to repay a loan.

Ruto is proposing a 'credit rating' system where every individual gets a score indicating how trustworthy they are.

People will still be able to borrow but the costs will fluctuate depending on the strength of their credit rating. A person with a good track record will pay less than someone with a poor borrowing history.

This system is similar to the USA and UK where one can go online to find out one's credit rating. You can improve your credit rating by consolidating all borrowing into one loan or credit card and then keeping up to date with payments on that new facility.

There have been dire warnings that the new credit rating system might exclude weaker borrowers from the banking system. But the opposite is true.

This more nuanced ranking provided by the credit rating system should make it easier for banks to cost the risks involved in lending and thereby make it more likely that they will be willing to lend to Kenyans.

Quote of the day: "The lion is, however, rarely heard - much more seldom seen."

He announced interventions to reduce cost of living but opposed costly subsidies.
News
1 week ago

A Kenya for Everyone.
News
2 weeks ago

At least six commercial banks have received approval from CBK
Business
5 months ago
Post a comment
WATCH: The latest videos from the Star
by STAR EDITOR Editorial
Leader
15 September 2022 - 04:00
Read The E-Paper