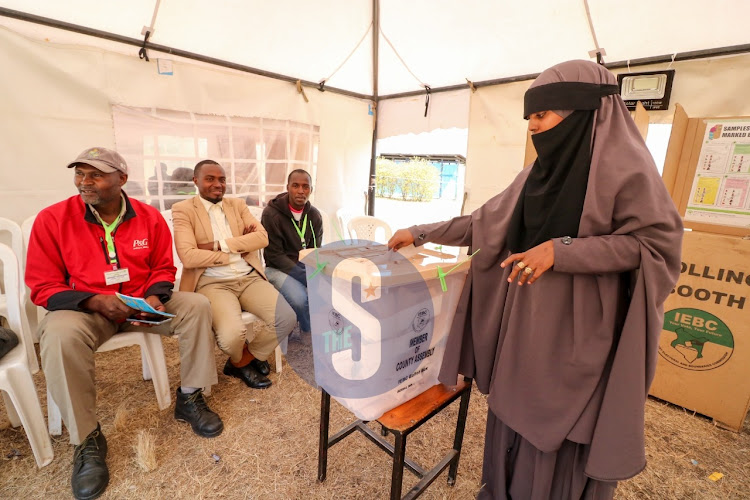 The Supreme Court will rule today on whether the August 9 polls were free and fair and generated a true winner or the process was flowed.

This is the third time the court is being drawn into deciding the outcome of the presidential elections. In 2013, it upheld the results and the process while in 2017 it nullified the outcome and ordered a repeat.

Kenyans' trust that the Supreme Court can fairly adjudicate presidential election disputes shows the level of confidence in our judicial process.

This has reduced incidents of post-election violence, which previously marked the period after declaration of election results.

But this is not good enough. It cannot be that every five years, Kenyans turn out to pick their president but it is the court that finally determines if the outcome is a true reflection of their will.

The Independent Election and Boundaries Commission must ensure that it operates above board and place all its cards on the table to ensure all those taking part in the elections are involved from day one.

Procurement, hiring, deployment, use of technology and all other decisions must be done openly and involve all.

We cannot run an election that is one of the most expensive in the world but the outcome has to be decided by the Supreme Court.

Winners must enjoy their victory while losers must go home contented that indeed it was a fairly officiated match.

Quote of the Day: "Discipline is the bridge between goals and accomplishment.”

The Albanian-born Indian nun, founder of Missionaries of Charity and Nobel laureate died on September 5, 1997