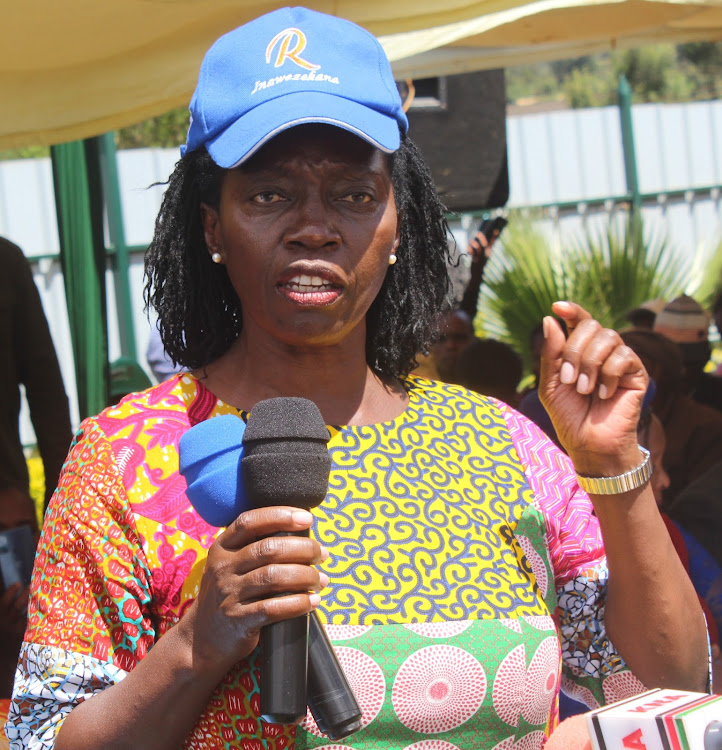 Azimio coalition presidential candidate Raila Odinga has announced that Martha Karua will be his running mate. She will also become Justice minister if he wins.

It is a progressive move for Raila to choose a woman as his running mate but the choice is also driven by shrewd political calculations - she is from Kirinyaga, which will help with the battle against Rigathi Gachagua for the Central Kenya vote. Moreover, women make up 50 percent of the electorate although that does not guarantee they will vote for female candidates.

However it is clear that a fundamental change is underway in Kenyan politics.

To get more than 50 percent of the vote, presidential candidates have to appeal to voters outside their own ethnicity by outlining policy proposals with cross-national appeal. Gradually, that is making Kenyan politics more ideological and less ethnic.

At the same time, women are becoming increasingly prominent in politics. They are governors, MPs, senators and MCAs. Women have not yet exceeded the one-third of elected positions that the Constitution aspires to but they are heading in that direction on all sides of the political spectrum.

Quote of the day: "God had to create disco music so I could be born and be successful."

They defeated a number of men including veteran politicians.
Counties
1 month ago
“WATCH: The latest videos from the Star”
by STAR EDITOR Editorial
Leader
17 May 2022 - 04:00