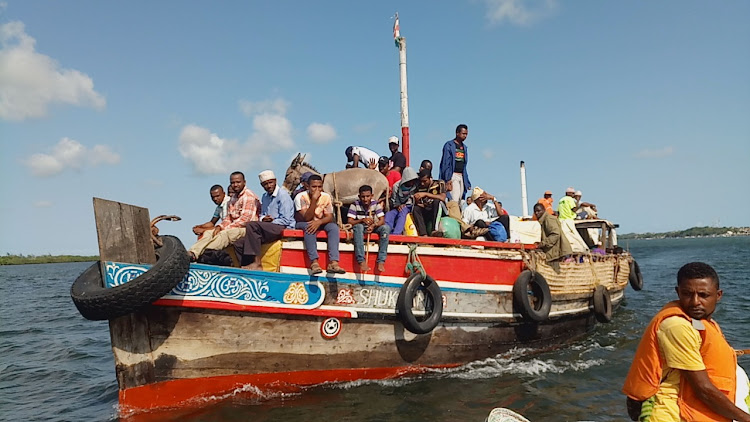 In Lamu county, most long-haul travel is by 'water buses',  large wooden dhows carrying up to 150 passengers.

Around 5,000 people a day travel by dhow in Lamu, often by smaller 'speed boats' but also by the big 'buses' that travel hundreds of kilometres around the Lamu archipelago up to the Somalia border. Their big hulls allow them to safely navigate the deep sea and treacherous island channels.

No large boats are being built at the moment as smaller boats are cheaper and easier to operate, although they cannot carry large quantities of agricultural produce.

Lamu county should step in and commission at least two large dhows from traditional boat builders. A 'water bus' costs around Sh4.5 million, which the county could easily afford.

Not only would this facilitate local transport but it would also preserve the cultural heritage of Lamu which attracts thousands of tourists every year.

Robert Burns
The Scottish poet was born on January 25, 1759

The water buses are big, with a capacity of 150-300 passengers per trip.
News
3 months ago

Art of making water buses on verge of dying out

Only the older generation knows how to make them, younger people have no interest in learning.
News
3 months ago

The Kenya Maritime Authority is concerned that the unique boat-making art could soon disappear
Counties
6 months ago
by STAR EDITOR Editorial
Leader
25 January 2022 - 04:00