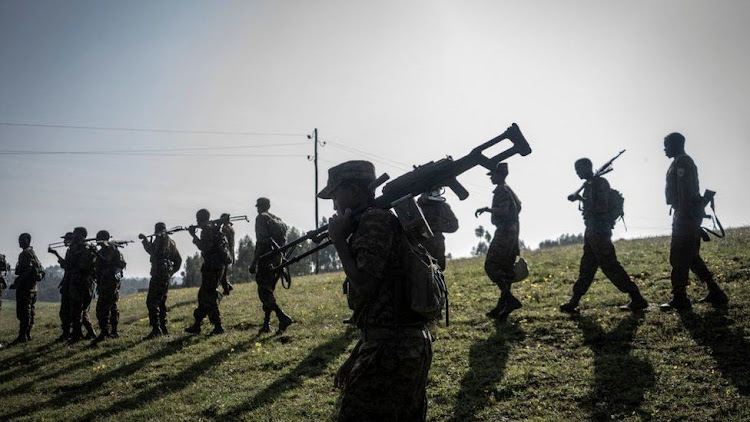 Ugandan President Yoweri Museveni has called a crisis meeting in Kampala for November 16 to try and forestall the collapse of the Ethipian state. President Uhuru Kenyatta is expected to attend along with other East African presidents.

The situation in Ethiopia is certainly critical. Tigrayan and Oromo forces appear to have linked up and to be gradually surrounding the capital Addis Ababa. An ancient kingdom could potentially soon fragment into multiple statelets.

Blame lies on all sides. The Tigrayans precipitated the crisis by holding regional polls in 2020 when the national government had postponed all elections because of Covid.

But, with hindsight, Prime Minister Abiy Ahmed over-reacted. Instead of seeking a compromise solution, his government perceived the Tigray elections as an existential threat to the unity of Ethiopia and invaded Tigray to restore the authority of the national government.

That has now become a self-fulfilling prophecy as the Tigray defence forces have penetrated deep into Amhara. Now truly the future of the Ethiopian state is at risk.

When President Kenyatta goes to Kampala, he should emphasise the need for compromise on all sides, but particularly from Abiy Ahmed, who appears determined to fight to the bitter end.

Quote of the day: "You cannot escape the responsibility of tomorrow by evading it today."

Abraham Lincoln
He was is elected US President on November 6, 1860

Uhuru will be going for the meeting after receiving an invite from Uganda's president Yoweri Museveni.
News
3 weeks ago

He called for Ethiopians to come together to resolve the situation.
News
3 weeks ago

Measures came after several days of reported advances by the TPLF rebel group.
News
3 weeks ago

AU calls for end to hostilities in Ethiopia

On Wednesday, reports said that the TPFL has claimed significant territorial gains.
News
3 weeks ago

Ethiopia capital could be overrun in 'months if not weeks': rebels