• On April 12, the Lower House of Parliament voted to extend President Farmaajo's term by two years but this was rejected by the Upper House 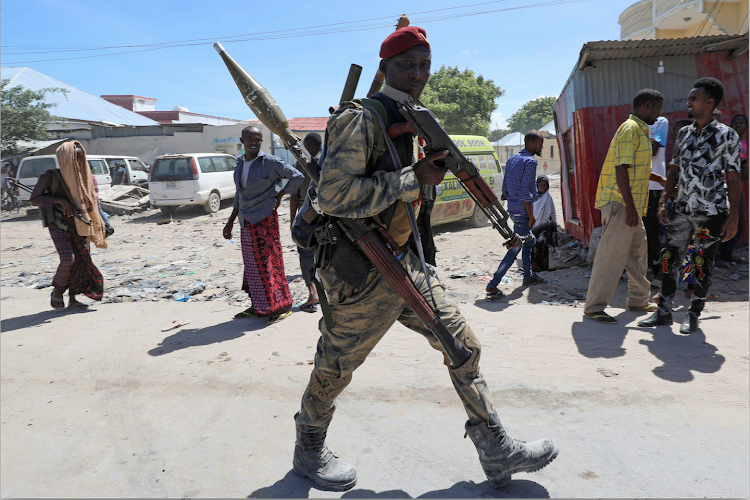 Fighting has erupted in Mogadishu following President Farmaajo's extension of his term in office by two years earlier this month.

His supporters argue that the extension is necessary to organise a fresh presidential election with one man, one vote. His critics say that he had the last four years to organise the elections and the extension was only approved by the Lower House of Parliament and not by the Upper House.

The security forces are divided. The Mogadishu police chief was sacked after trying to block the extension.

Somalia is teetering on the political precipice. Kenya has a legitimate interest that the crisis should be resolved. Kenya hosts around 500,000 Somali refugees in the Dadaab refugee camp with the attendant problems of security and logistics. If Somalia descends into chaos again, the population of Dadaab could double with a fresh wave of refugees.

The African Union is reportedly planning to send a mediation team to Somalia. Farmaajo has already indicated that he will accept mediation. The opposition as well as the Puntland and Jubaland governments should also agree to participate in the AU mediation. A return to total anarchy would be disastrous.

Quote of the day: "Ambition never comes to an end."

Kenneth Kaunda
The Zambian President was born on April 28, 1924

Somalia’s main donors say they will not support any term extension.
News
1 month ago