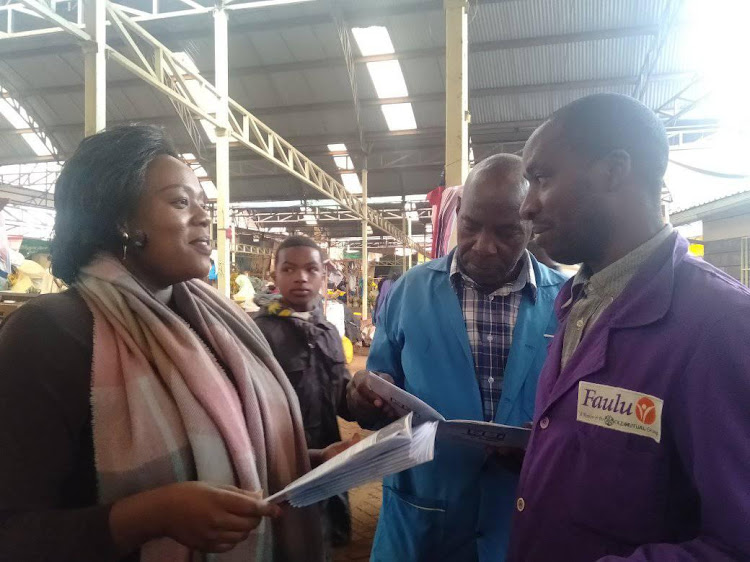 The onward march to the BBI referendum has begun this week with the landslide passage of the BBI Constitution (Amendment) Bill through the counties.

Some claimed this as a 'victory' over DP William Ruto who had questioned the cost and necessity of some constitutional changes in the Bill.

However we will be doing a disservice to the Bill if we consider the referendum just as a proxy vote on who should be the next President of Kenya.

We should decide for ourselves whether the proposals are good or bad for Kenya in the long run and not consider who benefits in the short run. We should not let our vote be driven by hostile emotions and kneejerk reactions.

Many voters are also still unclear about what is in the BBI Bill. For the BBI Bill to pass in the referendum, 20 percent of the electorate needs to vote in at least 24 counties. This might be a challenge if voter apathy stops people from going to the polling station.

There must be enhanced voter education in the next months before the referendum so that voters can make a calm, informed and objective decision.

Quote of the day: "Whoever knows himself knows God."

Elijah Muhammad
The founder of the Nation of Islam in the USA died on February 25, 1975

Campaigns to popularise BBI to start on Monday - Junet

The Secretariat also appealed to the courts to expedite anti-BBI cases.
News
1 month ago