Biden has to fix Trump's damage

• In a final inflammatory act, Trump declined to attend the inauguration and will not be present 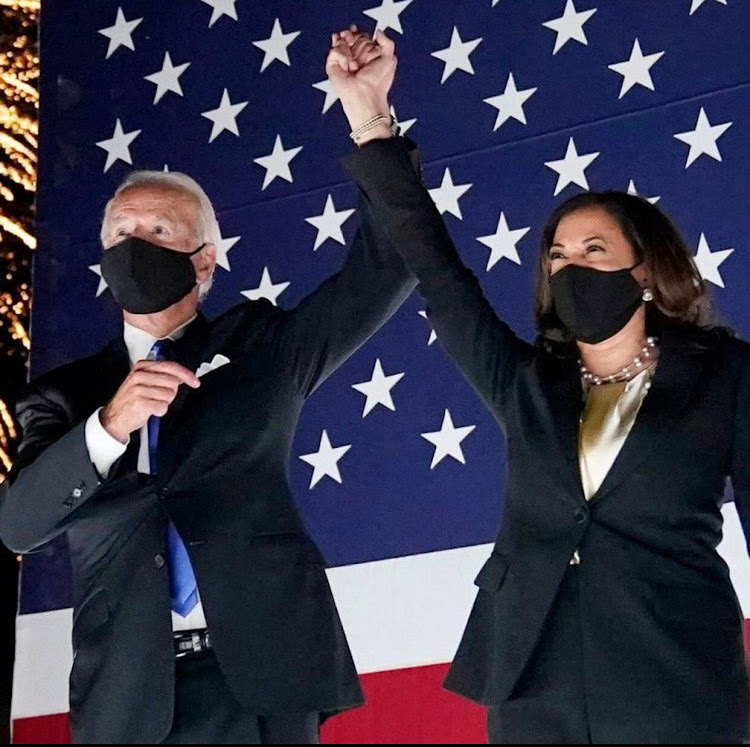 Today Joseph Biden will be inaugurated as President of the United States. Tremendous difficulties await him.

Many were the making of his predecessor, President Donald J Trump. Covid has affected the whole world but the catastrophic march of Covid across the USA could have been reduced if Trump had encouraged Americans to wear masks and socially distance.

Other crises were exacerbated by Trump. The bitter polarisation of America is substantially due to his pursuit of a personality cult that led Trumpists to deny Biden's election victory. It will not be easy to bring Americans together again.

Internationally, Trump trampled on America's obligations and implicitly rejected its role as leader of the free world. He quit the WHO, the Paris Climate Accord, and the Iran nuclear deal. He slashed aid for ARVs and the Palestinians. He quarrelled with NATO and the EU. He started a trade war with China.

Trump was a destructive President. Biden now has to repair the damage. Biden should know that the international community, including Kenya, is on his side. We want a stable, prosperous world where the USA is a force for good.

Quote of the day: “Do not confuse the reality you live in with the ideas you have in your head.”

Amílcar Cabral
The independence leader was assassinated in Guinea on January 20, 1973

It is hard to imagine Joe Biden not emerging as the winner in Tuesday’s election.
Opinion
1 year ago

Joe Biden got what it takes be president - Obama says