Bensouda should stand up to American pressure

•It is hypocritical to condemn others but to reject accountability.

• Bensouda has been investigating torture at secret CIA detention sites in Afghanistan and war crimes by the Taliban and Afghan army. 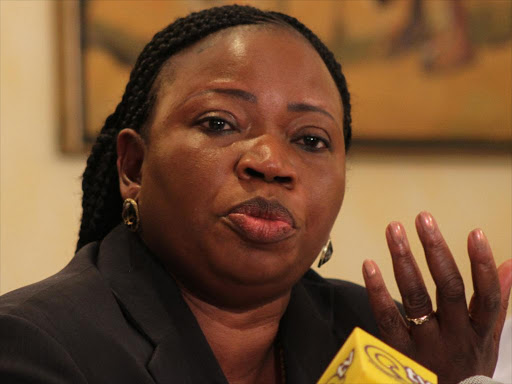 The US has revoked the entry visa for Fatou Bensouda, the prosecutor of the International Criminal Court.

Bensouda has been investigating torture at secret CIA detention sites in Afghanistan and war crimes by the Taliban and Afghan army.

Secretary of State Mike Pompeo confirmed that ICC staff would not get visas to the US if they continued investigating and that America might also impose economic sanctions on the ICC.

American hypocrisy is amazing. Like China, India and Russia, the US has refused to join the ICC  although 123 countries have become members since  2002. So America believes it is beyond the jurisdiction of the ICC.

But the US still thinks it can dictate global justice. Hundreds of prisoners were detained at Guantanamo without trial. While some may have been genuine al Qaeda members, many were innocent of any crime.

And in Kenya, the United States supported the ICC prosecution of Uhuru Kenyatta and William Ruto. It was the American Assistant Secretary of State for Africa who told Kenyan voters in 2013 that "choices have consequences."

Bensouda will not get her visa to travel to the US but she should not stop her investigation into war crimes in Afghanistan. The ICC should treat all countries equally, whether or not they are members of the court.

Quote of the day: "I hate colonialism, not the French."

Habib Bourguiba
The first President of Tunisia died on April 6, 2000