• There is a false rumour that DNA might be collected. 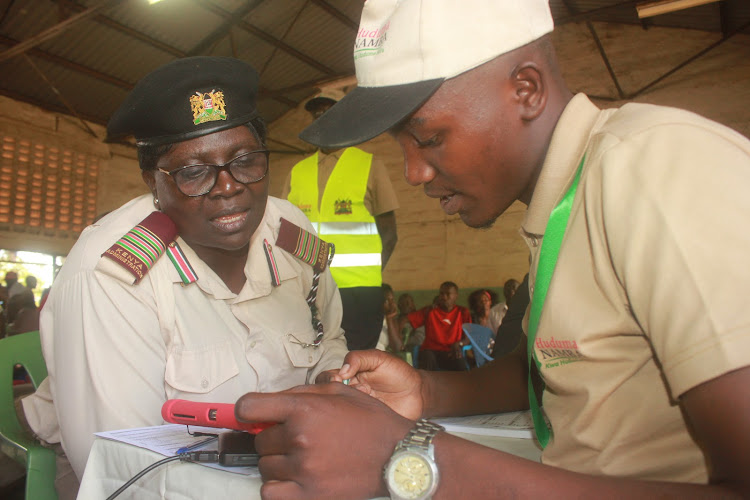 What is all the fuss about the new Huduma Namba system?

Some people object that the biometric kits for taking IDs come from Safran whose machines were used in the 2017 election. They insinuate that there might now be rigged identities.

Others claim that government is issuing threats when it says citizens will not get services without a Huduma Namba. But even today you need an ID for services.

There is a false rumour that DNA might be collected. But so what if it was? We already give our fingerprints for IDs and biometric data for voting.

Others fear wealth declaration. But if you are paying your taxes, what's the problem? Anyway government can already look at all your bank accounts.

Huduma Namba is an expensive project costing Sh6 billion. It will consolidate all existing numbers into a 'single source of truth' so you will no longer have different numbers for tax, drivers licence, passport, etc. In the long run, this will be more convenient for citizens and more economical for government.

As for privacy, government already has all this data in different places. We should campaign for data protection rather than trying to block Huduma Namba.

Our fears are overblown, so when the Huduma Namba registration starts in the near future, let's all cooperate and support it.

Quote of the weekend: "Don't be so familiar and so much into the details. Keep people dreaming. Close the window, and make them wonder."