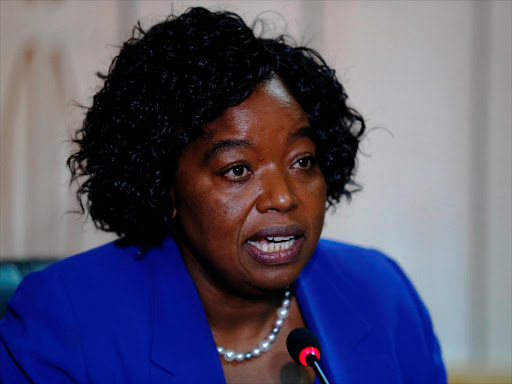 Kenya needs to tone down on its maritime dispute with Somalia.

On Thursday, Foreign Affairs Cabinet Secretary Monica Juma told journalists:“We will not cede an inch of Kenyan territory to any government".

She further noted that there could be sanctions against Somalia depending on the kind of response the country gives and or fails to apologise.

She also said countries have gone to war for lesser reasons.

Granted that Kenya has a responsibility to protect its territorial integrity, the language Kenya is using can be interpreted by some as coercion and intimidation.

This is despite the matter being before the International Court of Justice, where each of the parties has had an opportunity to file their submissions. And although Kenya opposed ICJ’s jurisdiction over the matter — preferring diplomatic and political settlements as agreed in 2009 — Somalia won the first round and the case is now before the court.

Sounding the drums of war will not solve the problem.

It is imperative that Kenya lets ICJ hear and determine the matter.