The criminal justice system must be about rehabilitation, not simply jailing and punishing people

• Some 20 years ago, Norway decided to move away from a punitive approach for its prisons and what followed were reports of a sharp drop in reoffending rates.

• The reforms were more than just nice cells and food but included how prison officers were trained to handle the inmates. 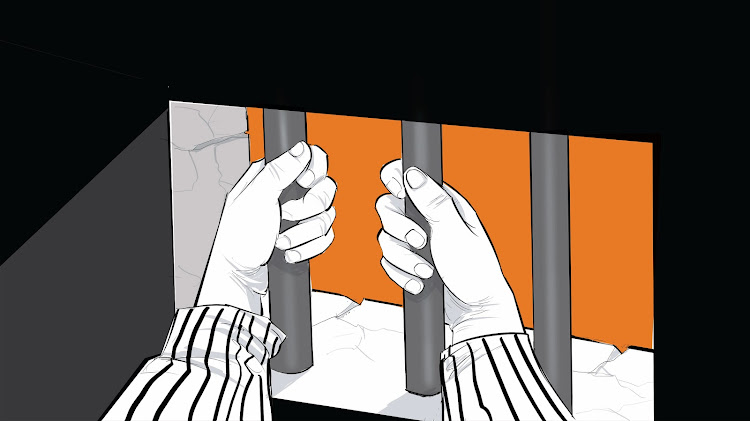 One of the leaders I have always looked up to is Nelson Mandela, and in his book Long Walk to Freedom he detailed his 27-year incarceration as he fought for the freedom of his people.

He once said, “No one truly knows a nation until one has been inside its jails. A nation should not be judged by how it treats its highest citizens, but it’s lowest ones”

Criminal justice reform is a topic that has long been forgotten in our nation, despite the poor conditions of most of our jails and prisons.

Does our prison system focus on punishment or rehabilitation? Which primary skills are taught in our prisons and what rights are accorded to our prisoners?

Has anyone thought about conjugal visits, which studies have shown to reduce prisoner rape?

There have also been reports of corruption, bribery, poor living conditions and inhumane treatment in prisons such as the Nairobi remand and allocation facility. Has anyone prioritized the reform and prioritization of such grave issues?

And the reforms in the criminal justice system should go beyond the prisons. It must start at the investigative level, where those investigating crimes must ensure those arrested have their rights protected regardless of their stature in Kenyan society.

We have seen investigators hurriedly send people to the courts without having properly investigated their cases. As a result, some innocent people are sent to prison where they grow into hardcore criminals after being recruited by criminal masterminds who are serving longer sentences.

Courts should also introduce house arrest with assistive systems to decongest prisons. They should find other ways of correcting criminal behaviour other than locking people up.

The bail system should also be fair to all. A lot of people in Kenyan prisons are there awaiting bail because they cannot afford it. Yet, their crimes can be punished through things such as supervised community service.

The criminal justice system must be about rehabilitation, not simply jailing and punishing people. Those jailed must be treated humanely. Putting very many convicts together in bad conditions and releasing them without rehabilitation is a recipe for chaos.

Some 20 years ago, Norway decided to move away from a punitive approach for its prisons and what followed were reports of a sharp drop in reoffending rates. The reforms were more than just nice cells and food but included how prison officers were trained to handle the inmates.

Many European countries have taken the same approach, which has seen criminals leave prisons reformed and ready to reintegrate into society. Some pick new skills, while others use the opportunity to further their education which helps them work well outside the prison walls.

The United Nations has often insisted that prison reform is a human rights issue. While imprisonment deprives the prisoner the right to liberty, it does not mean they should not enjoy other rights such as proper accommodation, adequate health facilities, food and general mental well being.

Kenya may need to explore areas of conjugal rights, continuous education, training soft and hard skills and even tracked house arrest to decongest prisons. The government should also consider looking into the conditions in which prisoners live and operate in as this also affects their mental state in and out of the prisons.

Reforming the criminal justice system into a rehabilitation model will see us attain more by ensuring that those sent to prisons come back into society focused on doing good for the rest of their life.

It is important that we focus on these reforms in the New Year and ensure that we build a society that is more inclusive and which gives people a second chance to do good. Just because one erred does not mean that they should be condemned into a life of misery.

Finally, let me take this opportunity to wish all of us a prosperous and blessed New Year. Let us make it count for ourselves, our families and the great nation of Kenya.

Okuoko: From lost soul to man of God

He went from street child to prison to pulpit, leading ACK churches in Vihiga
Sasa
2 months ago

It called on various stakeholders to put their efforts and resources together in abolishing death penalty.
News
2 months ago

Allow us to vote for all elective posts, say Naivasha inmates

Close to 200 prisoners participated in elections in an exercise marred by low voter turnout
News
5 months ago
Post a comment
WATCH: The latest videos from the Star
by MACHEL WAIKENDA Political and Communications Consultant
Columnists
03 January 2023 - 05:00
Read The E-Paper