BBI judgment spoke for millions left out in BBI debate

• The five-judge bench's verdict was clearly an indictment and a reprimand to those who had made the courts appear subordinate to other arms of government.

• The thoroughness with which the judges researched, analysed and wrote their findings gives us hope that the independence of the Judiciary is achievable 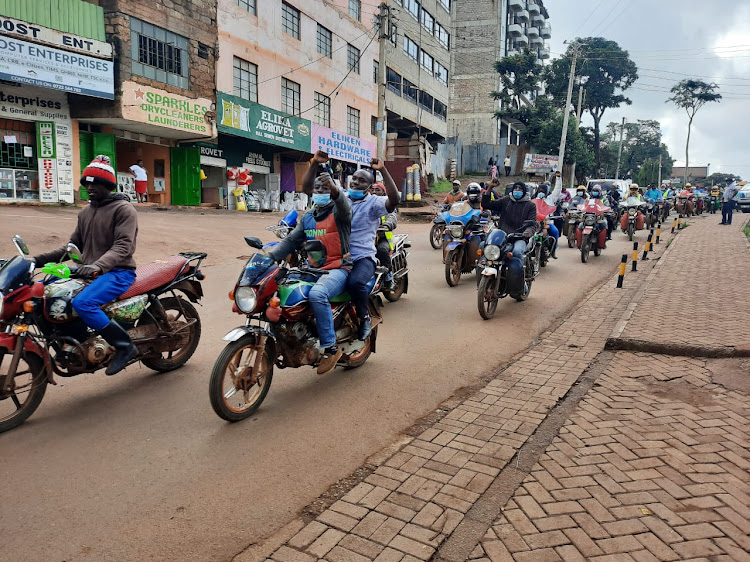 The raw anger from politicians allied to the BBI process was palpable soon after the shocking but arguably the most elaborate, well-grounded-in-law ruling. It will go down as one of its kind in a place where judges are increasingly being intimidated by politicians and their hirelings for acting independently.

It was a refreshing judgment, one that was meant to remind all and sundry that the courts were awake to the erosion of the gains so far made and would at appropriate time strike at the heart of the messes the President and the Executive were visiting on the 2010 Constitution.

The five-judge bench's verdict was clearly an indictment and a reprimand to those who had made the courts appear subordinate to other arms of government. The thoroughness with which the judges researched, analysed and wrote their findings gives us hope that the independence of the Judiciary is achievable with right people in the bench.

Such a bold pronouncement on legal matters of law was becoming not only anathema but alien in this part of the world. Disrespect of so many court orders and brazen impunity by the Jubilee administration has reached an alarming scale. If not nipped at the bud, it would have been a sure recipe for the general malaise and anarchy.

Although there is a chance for a successful appeal on the ruling, its sheer weight and richness in furthering the cause of justice and jurisprudence will reverberate and linger for a long time. The ruling accorded the much-abused public participation its true place and meaning in the context of the Constitution.

What the BBI joyriders were calling public participation-cum-civic education were choreographed town hall meetings and public rallies where divergent opinions were unwelcome and drumbeats of hostility were fermented. Everything was about the next general election. Only Raila Odinga and President Uhuru Kenyatta’s supporters were accorded speaking times to deliver well-calculated messages meant to disparage their opponents. That could not be a constitutional amendment modus, more so couched as a popular initiative.

The judges pulled no punches in correcting this fallacy and in bold terms called to question the integrity the purveyors of such abuse. Whether things change at the appeal stage is immaterial here. The High Court judgment was illuminating as well as refreshing to say the least.