US, Kenya partner to defeat malaria

Malaria is Kenya’s leading cause of pregnancy complications such as miscarriage, stillbirth, low birth weight, and even maternal death

• In Kenya, more than 75 per cent of the population is at risk of being infected with malaria 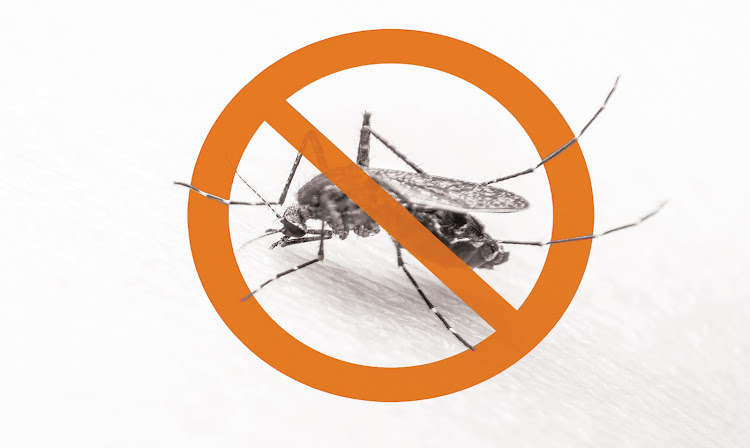 Fever, tiredness, chills – if you developed these symptoms, you might worry that you had caught Covid-19. But it could be another more familiar life-threatening disease and one for which it is critical to seek immediate medical attention: Malaria.

In Kenya, more than 75 per cent of the population is at risk of being infected with malaria, in particular near Lake Victoria and on the Coast. Pregnant women and children under five face a higher chance of severe outcomes if infected. Malaria is Kenya’s leading cause of pregnancy complications such as miscarriage, stillbirth, low birth weight, and even maternal death.

As we commemorate World Malaria Day, we congratulate Kenya on the great progress made in curbing malaria. Although infection rates remain at 27 per cent in the lake region, nationwide malaria rates dropped from 11 per cent in 2010 to eight per cent in 2015. Kenya has set the goal of eliminating malaria by 2030, and the United States is proud to partner with the Government of Kenya and other stakeholders on this critical work.

We eagerly await the release of the new Kenya Malaria Indicator Survey, conducted with support from the US through the President’s Malaria Initiative, and the Global Fund to Fight Aids, Tuberculosis, and Malaria. We anticipate the survey will demonstrate continued success and further declines in the number of infections.

Sleeping under an insecticide-treated net year-round is one of the best ways to protect yourself and your family, particularly where malaria is widespread. Our joint efforts with the national government, counties, and other partners to increase the availability of bed nets have borne fruit.

Between 2010 and 2015, the number of Kenyan households who owned at least one insecticide-treated net increased from 44 to 64 per cent, while the number of young children and pregnant women sleeping under nets rose from less than 40 per cent to nearly 60 per cent. To ensure access to this life-saving product, the Ministry of Health’s Division of National Malaria Program plans to distribute more than 15 million new nets this year. The Global Fund is donating 12 million nets and PMI is contributing another three million nets in addition to those routinely distributed through Kenya’s health facilities.

Since 2006, PMI has invested Sh47 billion in grants to Kenya. Led by the United States Agency for International Development and co-implemented with the United States Centers for Disease Control and Prevention, PMI supports a variety of initiatives to expand malaria prevention, diagnosis, and treatment measures. PMI partners closely with the Division of National Malaria Program and the counties to implement the Kenya Malaria Strategy.

The United States’ engagement in Kenya’s fight against malaria includes research into new tools to reduce malaria cases, such as the world’s first malaria vaccine. The United States is committed to investing in improving the health of Kenyans and saving Kenyan lives, because we believe that a healthier partner is a stronger, more resilient, and prosperous partner. As Kenya achieves continued success in the fight against malaria, we welcome the Government of Kenya and counties’ efforts to take on increasingly more malaria prevention and treatment costs.

If you have malaria symptoms, seeking treatment within 24 hours is key to controlling the disease. PMI has partnered with the Division of National Malaria Program and the Global Fund to ensure that health facilities around Kenya have the equipment and medicines they need to test for and treat malaria.

Although the fear of becoming infected with Covid-19 has discouraged some people from visiting health facilities, leaving malaria untreated or attempting to treat it with unsuitable remedies is dangerous. Malaria services are free in all public health facilities including preventive treatment against malaria for pregnant women, essential to protecting the health of mother and baby.

This year, Kenya celebrates World Malaria Day with the pledge: Nachukua msimamo kuangamiza malaria (I take a position to eradicate malaria). Join us in putting an end to this deadly, but preventable disease.