New improved police the pride of our nation 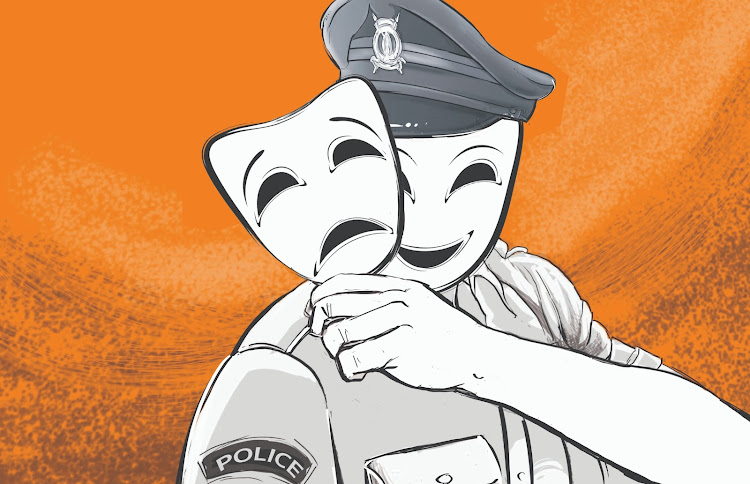 Last week, I made a visit to a couple of police stations in Nairobi. I was pleasantly surprised to find a very different station than I had seen in the past. The stations were clean and newly painted, the officers manning the information desk were pleasant, I was served quickly and diligently and no one even insisted on a bribe after service was delivered.

I saw how the new digital OB system worked when an officer promptly removed his phone, opened an app and explained to me how he records information. This is a long way from the old bulky book that was used in the past.

What many Kenyans do not know is that there exists the Office of the Directorate of Police Reforms headed by the director who reports directly to the Inspector General of the National Police Service.

Some of the directorate’s functions are implementing action plans as well as reviewing organisational performance against set targets as well as formation and development of an efficient administration for reform implementation.

The changes we have seen in the police service over the last couple of years are from the commitment of this team as well as the Ministry of Interior, which has worked hard to ensure there is visible reform.

And the truth is that the reform agenda is now being felt at the field level after the reorganisation and restructuring of the service.

Of course there are still some police officers who are yet to reform and still act as if they are in the old order. However, this cannot be used to negate the gains that are being made by the entire service.

The police may not be there yet, and much must be done to transform it into a world-class level, but let’s give credit where it’s due. Even various reports show that cases of bribery to the police have gone down over the years to the advantage of Kenyans.

And as we have seen in the recent past, such officers are being dealt with by the service to ensure that they do not soil the work being done. This must continue to happen to ensure that we have a professional force that works honestly and effectively in line with the Kenya Police motto: 'Utumishi kwa Wote'.

The Kenya Police Service started as a basic outfit during the colonial era that grew steadily to the current 100,000 plus officers providing security and public safety.

To appreciate how far we have come with the changes, a task force appointed in March 2003 drew a roadmap for police reform. And this is what has been implemented in the last two decades, so the fruits we are seeing are not a one-day event.

The establishment of the Internal Affairs Unit and the Independent Policing Oversight Authority to investigate complaints by the police and public against the police have also gone a long way to help in the reform.

Over the past 10 years, we have seen thousands of police officers undergo refresher training not only to be reminded of their duty but to also learn new ways of policing in a modern world.

Through massive investment, the government has been able to provide police with decent housing as well as vehicles. In the old days, Kenyans would be asked to send money for fuel for police to come to their aid; this no longer happens.

The police may not be there yet, and much must be done to transform it into a world-class level, but let’s give credit where it’s due. Even various reports show that cases of bribery to the police have gone down over the years to the advantage of Kenyans.

We must also transform our thinking and approach on how we perceive the police, from fear to pride, for them to also live up to the expectations of Kenyans. The police service is there to serve us equally and we must make it easy for them to do so.

Kenyans cannot give up on the police

Kenyan have a duty to rid the police of the rogue officers.
Siasa
2 months ago