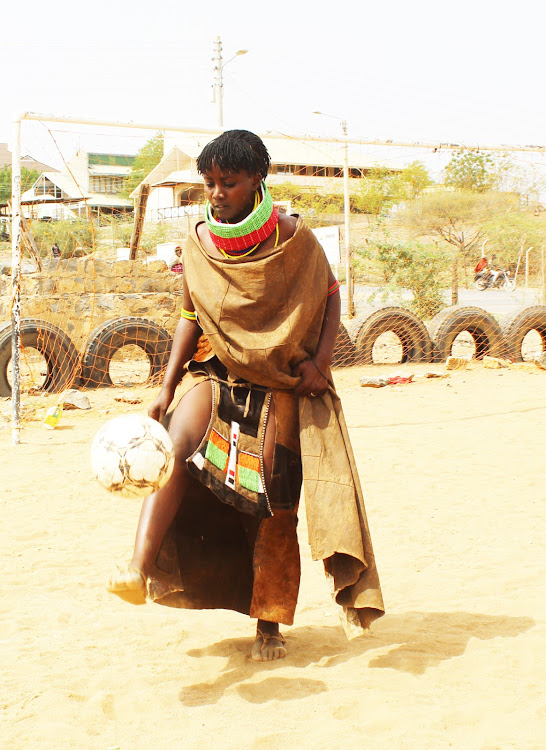 On Monday this week, Kenya joined the international community to commemorate the 2021 International Women’s Day, which is observed globally every March 8 to celebrate the social, economic, cultural, and political achievements of women. International Women’s Day gives the world a good opportunity to regularly review the space which women hold in national development that gravitates towards their empowerment.

In our case, the place of women in the national development agenda cannot be ignored considering that two years ago the 2019 Kenya Population and Housing census revealed that women outnumber men at 26.45 million against 26.12 million. Empowering women is therefore paramount in order to ensure equitable contribution of resources and sustainable development.

The Kenyan case resonates best with the theme of this year’s International Women’s Day, #ChooseToChallenge. The challenge we have as a country is to ensure inclusivity and gender equality in governance, affirmative action in all areas to ensure that women participate in all levels of our society.

Empowerment and gender equality are no doubt essential in enhancing the quality and quantity of human resources that are available in the public service for the development of our country. Hence, the Public Service must continually put in place measures that will both enhance gender empowerment and also narrow the gender representation gap.

Article 27 of the Constitution provides for equality and freedom from discrimination of all persons. It requires public service institutions to ensure that no one gender exceeds two thirds whether in appointing or elective positions. The issue of inclusion of women in socioeconomic development is further included in Article 232(i), which requires that both men and women are given adequate and equal opportunities in appointment, training and advancement in the public service.

Rectifying the one-third gender representation anomaly at management and policy level may be achieved sooner. However, it will take much longer to meet the constitutional requirement in Article 27 and the Sustainable Development Goal number five, of achieving gender equality and empowerment of all women and girls both in the public and private sectors.

In pursuance of these constitutional provisions, the Commission recognises that equality between men and women can only be achieved when both genders have equal and equitable opportunities economically and socially; are able to participate equally in the distribution of power and influence; and are completely free from coercion, intimidation and gender-based violence.

The Commission continues to mainstream these constitutional provisions in hiring, promotion, training and capacity building of public officers. Affirmative action is also used to try and bridge the gap the exist in the Public Service in order to comply with the Constitution in the shortest time possible.

Employment in the public service is determined by several factors, which include applicants having the requisite qualifications, showing interest to work for public service, applying for advertised jobs, appearing for interview when shortlisted and the subsequent consideration for appointment on merit.

In the period starting July 2019 to June 2020, for instance, 305,743 males (54 per cent) and 256,202 females (46 per cent) applied for advertised jobs. The variance, compared to census figures, is an area of concern that needs to be addressed. Why are few women applying for the positions available in the public sector. This is the question that we all need to candidly respond to and prepare our women for effective participation in public service.

This notwithstanding, the government is making deliberate interventions to remedy the gender disparities in the public service and significant progress has been made in the recent past. In the 2019/2020 report on the ‘Status of the Public Service Compliance with Values and Principles in Articles 10 and 232’ prepared by the PSC for institutions under its jurisdiction, the number of women serving in public service as at June 30, 2020 was 75,816 against 140,044 men, representing 35 per cent and 65 per cent respectively.

This met the constitutional threshold of the one-third gender rule. However, more effort needs to be made to bring the balance to 50:50

Three years earlier, the 2016-17 Values and Principles Report indicated that as at June 30, 2017, the number of women in public service was 40,693, while males were 95,785, representing 30 per cent and 70 per cent respectively. This fell below the threshold of one-third gender rule.

Although the overall figures in the 2019-20 report indicate that the one-third gender representation was met, the ratio of the female gender to male at the management level was at 29 per cent against 71 per cent while at the policy levels the ratio was at 21 per cent female against 79 per cent male. Efforts to narrow the gap were nevertheless made through promotions. where between July 2019 and June 2020 out of the 1,868 officers promoted 1,174 were male (63 per cent) while 694 were female (37 per cent).

Rectifying the one-third gender representation anomaly at management and policy level may be achieved sooner. However, it will take much longer to meet the constitutional requirement in Article 27 and the Sustainable Development Goal number five, of achieving gender equality and empowerment of all women and girls both in the public and private sectors. 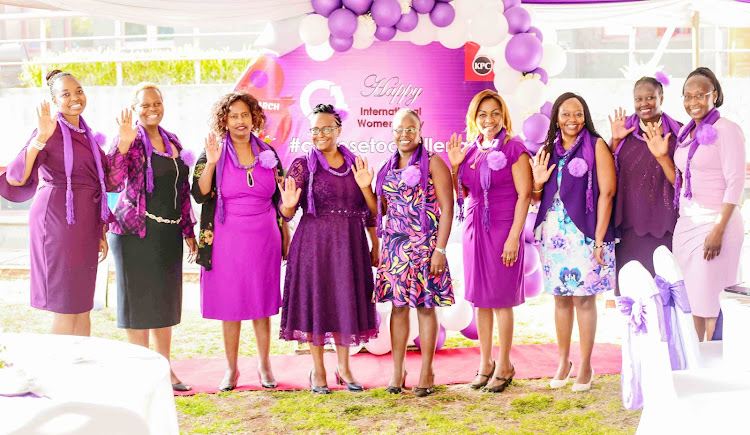 Already, the government is implementing measures through public service to catalyse women’s economic empowerment. In line with Article 227(2) (b) of the Constitution, Section 157(10) the Constitution, the Public Procurement and Asset Disposal Act, 2015 provides that every procuring entity in the public service shall ensure that at least 30 per cent of its procurement value in every financial year is allocated to the youth, women and Persons with Disability.

As part of the operationalisation of this provision, the government rolled out the Access to Government Procurement Opportunities programme to enable youth, women and PWDs to participate in government procurement.

The Commission has continued to support capacity building programmes in the public service through training programmes and ensured that more women have equal access to the available opportunities. Ultimately, capacity building is intended to position women to benefit from promotional appointments so as to advance their careers while also ensuring that they have a realistic chance to move up the top management and policy levels.

In the 2018/19 values and principles compliance evaluation, the Commission committed public institutions under its jurisdiction to implement a three-year plan to address diversity gaps in ethnicity, gender and PWDs representation in their institutions. The Commission will continue to evaluate the implementation status and provide the necessary support to ensure full implementation of the affirmative action programs on gender representation.

With the achievement made so far, Kenya is on the right path towards enhancing women empowerment.

The Public Service Commission will continue to ensure that public institutions work towards achieving equal representation in line with Article 232(1)(i) of the Constitution, indicator 16.7.1(a) of Goal 16.7 of the United Nations Sustainable Development Goals and the UN Convention on Elimination of all Forms of Discriminations Against Women to which Kenya is a State Party.

While we make this effort as an institution, I urge all women to offer themselves for service in the public sector and participate in all public programmes.

The theme of this year is Let's choose to challenge.
News
1 month ago

To give a voice to the unheard, we must promote more women leaders

Too often women are unseen and unheard, yet they have kept Africa going during Covid.
Opinion
1 month ago
by CHARITY KISOTU
Columnists
13 March 2021 - 04:00