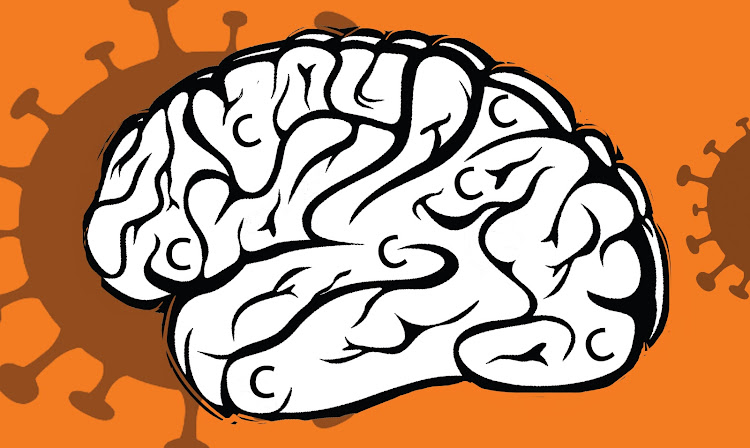 It is undeniable that Kenyans are grappling with various mental illnesses, exacerbated by the coronavirus pandemic. This is manifested in the unending reports of (attempted) suicides, femicides, murders, gender-based violence and domestic violence. Hardly a day goes by without the news media reporting a life lost in the most gruesome way. It is disheartening that family, siblings and friends are shedding each other’s blood.

In a 2020 groundbreaking report titled ‘Mental health and well-being: Towards happiness & national prosperity’, the Taskforce on Mental Health in Kenya appointed by President Uhuru Kenyatta made worrying observations on the country’s mental health situation. The taskforce found that only 25 per cent of Kenyans have access to mental health services. This is due to the high cost of treatment, lack of and distance from mental health facilities among other factors.

That 75 per cent of Kenyans have no access to mental health services should serve as a wake-up call to all and sundry. Mental illness is worsened by the stigma and discrimination that society attaches to those who suffer from it. Psychiatrists state that anyone is susceptible to mental illness in their lifetime. If detected early, they argue, mental ill-health is treatable.

It breaks hearts to know that a country of 47 million people is only served by one major mental hospital-Mathari. The Taskforce report was at pains to give this facility a clean bill of health, as its buildings and facilities are such an eyesore. Such a facility not only further dehumanises but also denies mental health patients the dignity they so much deserve. However, the government deserves credit for efforts to make the facility a semi-autonomous government agency. It is hoped that this status will translate to improved services.

There is a huge deficit in the human resources that can ease the burden of mental ill health. The country is in dire need of psychiatrists, psychologists, and counsellors. In its 2011 report titled ‘Silenced minds: The systemic neglect of mental health system in Kenya’, the Kenya National Commission on Human Rights established that in 2009, there were only 46 psychiatrists in the public service, with 28 of them based in the nation’s capital Nairobi. As a result, Kenyans faced with mental illness have sought assistance from informal and community structures such as traditional healers, family, friends, and others.

This denies them access to services that mental health professionals offer. Therefore, the government should abide by its international obligations that it so faithfully signed and ratified. This includes the 2001 Abuja Declaration that requires African Union members to allocate at least 15 per cent of their budgets to health.

Such an allocation shall make available funds for mental health just as is the case with HIV-Aids, TB and malaria. The government should also ensure that the rollout of the universal health coverage incorporates mental health services and goes on uninterrupted. The National Hospital Insurance Fund and other private insurers should include coverage of mental ill health in their packages.

As health is a devolved function, county governments should make mental health services available in facilities under their management. It is critical that essential psychotropic drugs are easily accessible at the grassroots where the lowest income earners, who are at the most risk of mental illness, get them. NGOs should redouble efforts in creating awareness on mental health.

All these will be possible with sufficient funding, to avoid what the Mental Health Taskforce described as ‘Kenya sitting on a timebomb’.

The government for increased allocations to the sector. In recognition of the grave mental health situation in Kenya, development partners should be encouraged to fund mental health programmes with equal zeal as they do other diseases such as HIV AIDS and malaria. Sufficiently funding mental health services will help defuse what the Failure to do so will only jeopardise the socioeconomic progress and stability of the Kenyan society.