WHERE ARE THE RESULTS? 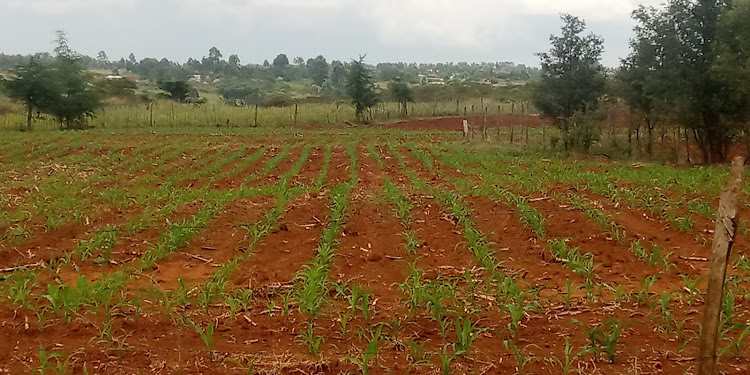 When are African governments, donors, and African farmers going to demand some accountability from the Alliance for a Green Revolution in Africa?

Fourteen years into this billion-dollar donor initiative to revolutionise African farming, and now past the 2020 endpoint for its goals of doubling yields and incomes for 30 million smallholder farmers, AGRA finally published internal country monitoring and evaluation reports from early last year.

I reviewed all 1,365 pages of those documents, unearthed in Freedom of Information Act requests to the US Agency for International Development after AGRA refused to provide them. They show no progress toward AGRA’s top-line goals.

The absence of impact data in AGRA’s 11 recent country Outcome Monitoring reports, with no reference to results from its first 10 years of Green Revolution promotion, suggests either that those results are so poor the organisation does not want to reveal them or that it has never bothered to track progress toward its main goals. It is hard to know which is worse.

If AGRA is concealing evidence that its well-funded interventions, backed by massive African government subsidies for farmers to purchase commercial seeds and fertilisers, are failing to produce the intended results, it is defrauding donors, participating governments, and most of all farmers.

AGRA refused to provide data on its beneficiaries for our 2020 report, False Promises.

Using national-level data we showed that crop yields were growing slowly – just 18 per cent staple yield growth over 12 years. Poverty remained high and the number of undernourished people in AGRA’s 13 countries had increased 30 per cent from 2006 to 2018.

When AGRA reaches the 2021 endpoint in its current strategy, it certainly will not have the sort of robust multi-year data that can justify the political and financial commitments made by donors, governments, and farmers.

Green Revolution programmes were also driving land into subsidised crops such as maize, at the expense of more nutritious and climate-resilient staples such as millet and sorghum. Across AGRA countries millet production fell 24 per cent as yields declined 21 per cent. Incentives to grow maize have also brought more land into agricultural production, contrary to the sort of “sustainable intensification” promised by AGRA, which seeks to raise productivity on existing land.

If AGRA has evidence to refute our findings, it should share those results so participating governments, donors, and farmers can assess their investments in the project. If, on the other hand, AGRA has not gathered the data to monitor its expensive interventions, that could be even worse. It is hard to think of another billion-dollar enterprise that is so unaccountable, failing even to track progress toward its top-line goals.

If AGRA is saying, 14 years into its Green Revolution experiment, that it will only now begin monitoring progress, stakeholders will have to wait years before they can see reliable evidence of the impacts of those investments. When AGRA reaches the 2021 endpoint in its current strategy, it certainly will not have the sort of robust multi-year data that can justify the political and financial commitments made by donors, governments, and farmers.

Most important, how long are small-scale farmers supposed to risk their farm-saved seeds and limited financial resources on expensive programmes that are failing to generate the sorts of productivity and income gains AGRA promises?

They need only look to the ongoing farmer protests in India, home of the first Green Revolution, to see the kind of debt trap that model offers them.

Timothy A. Wise is a senior advisor at the Institute for Agriculture and Trade Policy and a senior fellow at Tufts’ Global Development and Environment Institute.

The civil society groups took issue with the initiative’s lack of transparency and accountability.
News
1 year ago
by TIMOTHY A WISE
Columnists
08 March 2021 - 04:00