Our shared humanity is often stretched and strained but it is not broken, at least not yet. 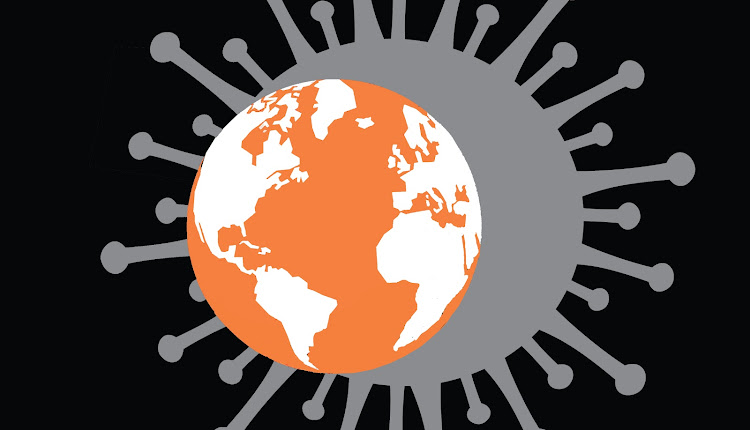 The United Nations was created to maintain peace and security to achieve international cooperation in solving international problems.

Today, 75 years after the UN was created by nations weary from World War II, the capacity of the United Nations to solve international problems through cooperation has been tested like no other time in its history. The UN is certainly not the centre for harmonising the actions of nations to respond to Covid-19.

To paraphrase the words of British Prime Minister Boris Johnson when he addressed the United Nations General Assembly last week; the members of the UN waged 193 separate campaigns and after nine months of disparate efforts to contain the Covid-19 pandemic, the notion of the international community is tattered.

Our shared humanity is so often stretched and strained but it is not broken, at least not yet. In his address to the UNGA, French President Emmanuel Macron made a most apt analogy of the current state of the United Nations. Macron said, “Our shared house is in disorder. Its foundations are hollowed out. Its walls are sometimes cracked by blows of those who built it”.

No one, more than US President Donald Trump, has worked harder at undermining the spirit and existence of the United Nations. Trump used his address at the UNGA to tout his magnificent domestic economic record – the best three-year prosperity in the history of the world.

Trump alleged that WHO was controlled by China, ridiculed the Paris Climate Accord, and bragged about America’s unmatched military might. Trump also preened himself about blunting the health and economic impact of Covid-19 which he calls the China virus.

While the name “United Nations” was coined by US President Franklin D Roosevelt, the most ardent devotees of collective governance and multilateralism today are China, United Kingdom, Germany and France. Trump has vociferously advocated unilateralism, nation state first.

But leaders of major powers disagree. Germany’s Angela Merkel believes our well-being and suffering are shared. China’s Xi Jinping urged the UNGA to say no to unilateralism and to build a new type of international relations and a community with a shared future for mankind. Johnson pledged to use the G7 presidency to create a new global approach to global health security to protect humanity against another pandemic.

We have one planet, one home. Unless we pull together and turn all our passions against our common challenges – disease, climate change, inequality, ecological decline and human rights – all of mankind will be worse off and inevitably perish.