We must remember where all this started.

• In the past week, there has been an effort by some quarters to build a narrative of fallout between Jubilee and ODM.

• Some have even extended this to mean that the handshake between President Uhuru Kenyatta and ODM leader Raila Odinga is under threat. 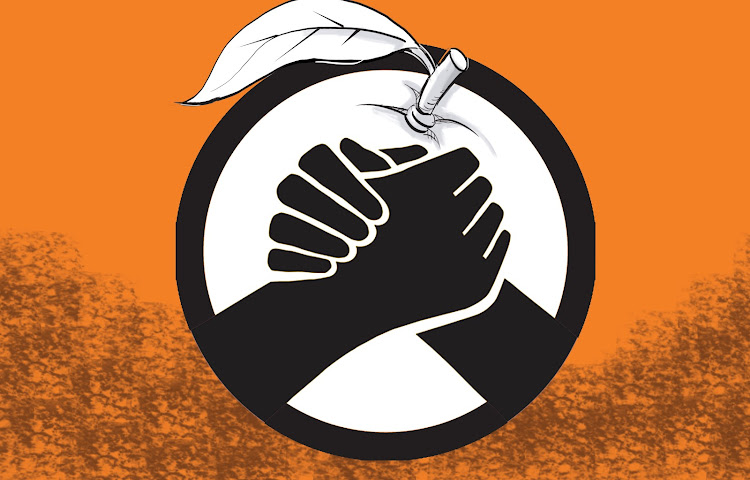 A Wolf, sorely wounded and bitten by dogs, lay sick and maimed in his lair.

Being in want of food, he called to a Sheep who was passing, and asked him to fetch some water from a stream flowing close beside him.

“For,” he said, “if you will bring me drink, I will find means to provide myself with meat.”

“Yes,” said the Sheep, “if I should bring you the draught, you would doubtless make me provide the meat also.”

In the past week, there has been an effort by some quarters to build a narrative of fallout between Jubilee and ODM. Some have even extended this to mean that the handshake between President Uhuru Kenyatta and ODM leader Raila Odinga is under threat.

Any sensible Kenyan knows there is nothing that can be further from the truth, as I will be explaining shortly. It is all a creation of architects of political divisions, who only thrive when the largest political parties are not seeing eye to eye.

The flame has been fanned because of the time taken to name new committees in the National Assembly, attributing it to fights between the two parties. But now that there is agreement and MPs will be approving the names soon, this is being ignored by the critics.

In any home, there is nothing wrong with having healthy discussions that will elevate the strength of a bond, and these cannot be construed to be arguments, or that the home will break apart.

In fact, it would be suspicious if Jubilee and ODM are always speaking from the same side of the mouth. One would be left to conclude the two have something sinister they are doing for them to appear to be perfect.

And like any home, solutions must be sought and this is what has happened in regard to the House committees and hence the decision to call a special sitting soon to endorse this decision.

What we must explore is who benefits from the narrative that there are fights in the alliance between Jubilee and ODM. Who is set to gain by showing the two partners cannot work together?

We must remember where all this started.

Uhuru and Raila were the key protagonists in the 2017 General Election. They went hard at each other and divided the country into two political camps.

What followed after the declaration of Uhuru as President was chaos that led to loss of lives and destruction of property. We all feared that this would lead to a situation similar to the post-2007 election chaos, which left  more than 1,500 Kenyans dead and displaced 650,000 others.

But the county let out a collective sigh of relief when Uhuru and Raila walked out of Harambee House, shook hands and declared that they were working together for the unity and prosperity of Kenya.

Since then, the two protagonists have walked hand in hand preaching unity among Kenyans and inspecting development projects around the country.

As a result of this unity, other political players have taken the cue and are also seeking the same. We have seen Kanu, Wiper and CCM parties all sign cooperation agreements with Jubilee to push through various agendas that relate to Kenyans.

And so for one to claim that the handshake is under threat is a very mischievous way of making Kenyans look like they cannot see what it happening. The next thing the country is waiting for is the BBI report to give the nation a new direction.

The BBI is meant to enhance the 2010 Constitution and putting in place legal and institutional changes that will ensure the country is not only united but all Kenyans feel that they belong and access a piece of the pie.

BBI will ensure our institutions are anchored on grounds that ensure they can independently exercise their mandate. It will also ensure elections do not remain a catalyst for a few individuals to divide the country along ethnic lines.