• It may seem intimidating, but in many ways Chinese culture and Kenyan culture are very similar

• Punctuality is important in China as it shows respect for others 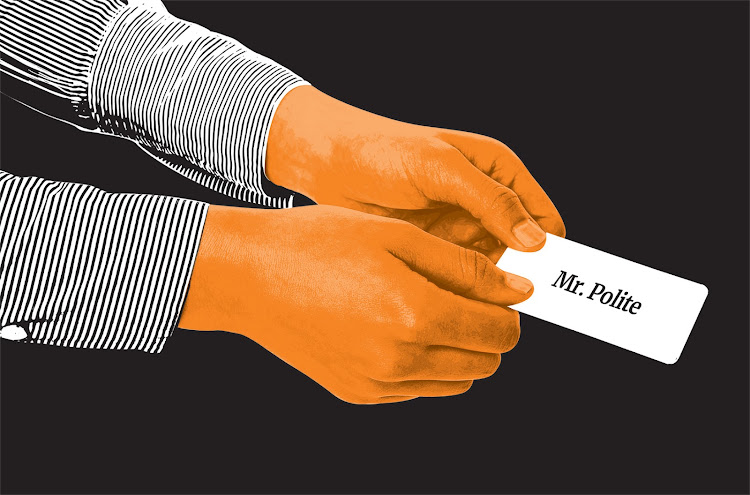 China is half a world away, but its culture may feel like it’s from outer space. While it may seem intimidating, in many ways Chinese culture and Kenyan culture are very similar.

It is a, relatively speaking, conservative culture with a deep appreciation for family and tradition. Here are some quick tips to keep you in the know!

Do be on time

Punctuality is important in China as it shows respect for others. Always be on time for engagements or try to show up a little earlier. Chinese people even come earlier than expected to show earnestness. Err on the side of Swiss time rather than Kenyan time.

Always show respect to the elders and acknowledge them first in a group.

Usually the first thing you do or the last when you meet somebody to discuss business is to exchange business cards. Make sure to accept and give business cards with both hands.

The order of Chinese name is family name first (the first syllable), then given name (one to two syllables). Brides in China don’t adopt their husbands’ surnames. For example, in Xi Jinping, Xi is the family name (Mr Xi), while Jinping is the first name. In Kong Zi (Confucius), Kong is his last name, and Zi is his first name.

Do not hug or kiss Chinese when greeting them. Most Chinese are not used to intimate body contact with strangers. A handshake or a smile and nod are adequate to show your friendliness.

Don't sit anywhere on a table

In a business setup, meeting, lunch or dinner, the host and the most important guests, will face the door on a round table, or sit in the middle of the table in a rectangle table.

It isn't usually considered appropriate in China to refuse a gift. However, it is part of the Chinese culture to refuse the first offer, to show restraint. Likewise, a gift might not be opened in your presence since it may lead to loss of face to open a gift in front of the giver.

Taxi drivers, restaurant staff and bellmen do not expect to be tipped and could even be offended if offered extra money. If not offended, they will be confused and try to give your money back.

Don't try to pay when hosted by Chinese

It is considered rude if someone who isn't the host at the table starts ordering food since the host orders all the dishes and usually does so without asking people what they want. In China, restaurant bills are never shared. The person hosting might be embarrassed if you chip in. In this regard, if you have asked people out yourself, it is expected that you pay for the entire bill.

Don't sit anywhere on a table

In a business setup, meeting, lunch or dinner, the host and the most important guests, will face the door on a round table, or sit in the middle of the table in a rectangle table.

Don't ignore the chopsticks etiquette. Chopsticks are for eating only. They are not to be used for pointing to items or individuals, nor to be used as drumsticks or as playthings at someone's table. Don't stick your chopsticks straight up in your food. This is an ill omen representing death or a curse against them. If you’re uncomfortable using chopsticks, it is totally acceptable for you to ask the waiter for a fork.

Do not talk about sensitive topics with strangers

Especially when it comes to political and religious issues. The Chinese tend to keep their opinions to themselves. Discussions regarding politics, state leaders, recent history, and issues about Taiwan, Xinjiang and Tibet are controversial topics.