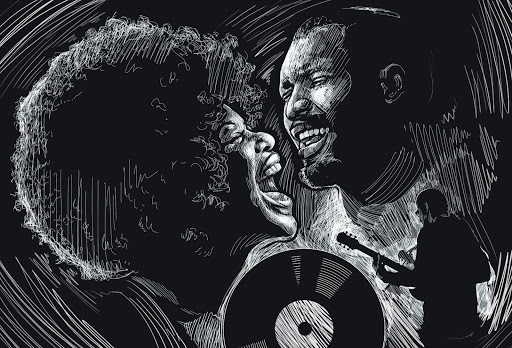 The wrangles and confusion that characterised the deregistration of the Music Copyright Society of Kenya will be a thing of past if proposed amendments are passed into law. Additionally, royalties payable to Kenyan artistes will increase tremendously once the National Assembly enacts the Copyright (Amendment) Bill of 2017.

Section 46C subsection ( 1 ) of the Bill provides for the establishment of CMOs to represent the interest of authors, producers, performers, visual artists and publishers among others. Their roles include collecting, management and distribution of royalties as well as other remuneration accruing on behalf of their members. This amendment also empowers the Kenya Copyright Board to register a new CMO to deal with rights not provided in subsection ( 1 ).

Additionally, the Bill contains a proposal to amend the Copyright Act of 2001 by inserting Section 30B, which defines parameters for collection and payment of royalties. The proposed changes will allow the KRA or any other designated entity by the Kecobo to collect royalties on behalf of CMOs that are legally licensed to represent performers and owners of sound recording. This will remove encumbrances of collecting royalties from business entities.

Under the current copyright jurisdiction, the collecting societies have encountered hostility from some quarters. Currently 80 per cent of revenue collected comes from pubs, supermarkets, public transports and hospitality industry, while broadcasters contribute about 20 per cent.

It has been an uphill task to collect royalties from broadcasters due to their unfettered influence. In other jurisdictions, however, broadcasting entities account for about 80 per cent of revenues collected by the CMOs. It is hoped that with these new amendments, copyright owners, including musicians, recording companies, filmmakers and other artists will receive fair compensation for the use of their works in line with the 2010 Constitution, Copyright Act and other related laws.

The amendments come at a time when Kecobo is embroiled in a spirited dispute with the MCSK after the latter’s licence was revoked in February for non-compliance with licensing terms and conditions.

The MCSK has been accused of failing to adhere to corporate governance structures and submit audited books of account, and poor management, which is attributable to limited management skills on the part of directors. The current law is silent on qualification of CMOs’ directors.

Kecobo may at any time, and from time to time, allow an inspection by any person authorised in writing, of collective management organisation, and of its books of accounts and records. The Bill empowers Kecobo to suspend or remove any officer of a CMO who contravenes the law, issue directions regarding measures to improve management of CMOs, order reconstitution of a CMO board, place a CMO under statutory management or revoke the collecting licence.

The amendments will help in the promotion of sound corporate governance, improve efficiency in royalty collection and distribution as well as ensure the creative industry makes tangible contribution to the economy. The Bill will lead to social and economic transformation of musicians, film actors, performers and producers, among others.