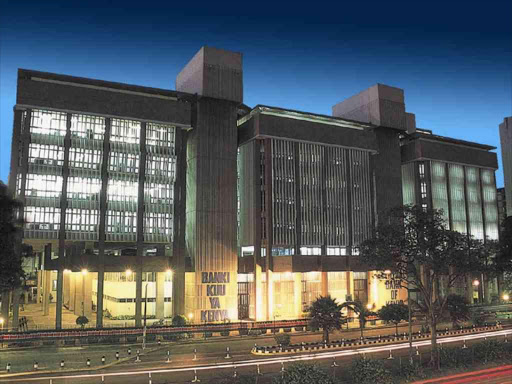 A report in one of the dailies suggesting that Islamic banking contributed to the collapse of Chase Bank is not only alarmist but also based on unfounded information and serves to negatively portray the Shariah compliant banking industry in the country.

There is nothing to directly point to the practices of Islamic banking as having played a role in the collapse of Chase Bank. The facts as emphasised by Central Bank of Kenya Governor Patrick Njoroge are clear; that the underlying reason for the closure of the bank was under-reported insider lending by the directors and irresponsible use of social media, which accelerated the massive liquidity problems.

Chase Bank is not the first bank to collapse and several others, which had no dealing with Islamic banking, have gone under, such as Imperial, Charterhouse, Euro and Trust. It is therefore insensitive to blame the collapse of Chase Bank on the Islamic banking system, which since its emergence in the 1970s, has proved to be an alternative, sound and viable finance system.

Claims that unlike conventional banks, Islamic banks do not require security for loans also have no basis. Islamic banks require collateral to ensure that the beneficiaries live up to their commitment and obligation to the bank.

The Islamic finance industry was introduced in the country nine years ago and it has played a significant role in positively transforming the banking sector. Due to Islam’s prohibition of interest, many Muslims shied away from the banking industry. The sector has experienced tremendous growth. There are two fully fledged Islamic banks in the country, First Community Bank and Gulf African Bank, which jointly hold more than Sh20 billion in customer deposits. Several other conventional banks have opened up Islamic banking windows to tap into the growing market. The more than $3 trillion Islamic banking industry is among the fastest growing financial sectors in the world and it has been embraced by global banking giants such as HSBC, Barclays, Citi Bank and Standard Chartered.

Unlike conventional banks, Islamic banks avoid market speculation and essentially focus on asset-based financing, which cushions them from dealing in debt trading — factors that have served to ensure their strength in a fluid environment.

In the financial meltdown of 2007 and 2008 that led to the collapse of many financial institutions across America, Europe and Asia, Islamic banks were generally unscathed. A study by the International Monetary Fund found that Islamic banks showed stronger resilience than conventional ones during the global financial crisis.

In the last nine years, Kenya has established itself as the hub of Islamic finance in the region. There is increasing uptake of Islamic finance, including insurance (Takaful), by both Muslims and non-Muslims and this has inspired Tanzania to embrace Islamic banking and soon Uganda will also follow suit.

While they have been around for a shorter period compared with many of the existing banks, Islamic banks soon demonstrated their strength as, within a few years, they achieved rapid expansion by extending their services to various areas of the country and, within five years, they had joined the list of profit-making financial institutions.

The government has also been keen to tap into Islamic finance to seek funds for infrastructural development projects. In January, Treasury Cabinet Secretary Henry Rotich announced that the government will issue an Islamic bond (Sukuk) to find a cheaper way to raise the funds s to meet the country’s budgetary needs.