Media Not Yet Free 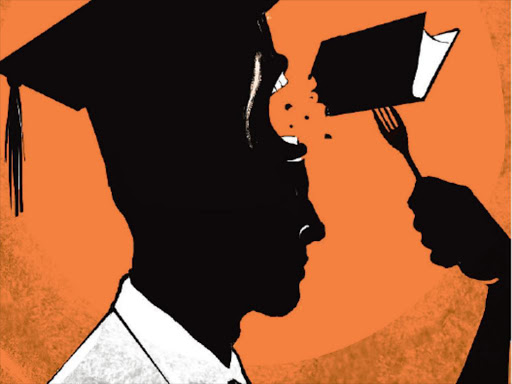 All the signs point in the same direction: Kenya’s hard-won media freedom faces a tough road ahead

All the signs point in the same direction: Kenya’s hard-won media freedom faces a tough road ahead

It has been a tough year so far for the media in Kenya, with journalists and bloggers bearing the brunt of what seems to be a concerted government effort to silence the press.

On January 19, for example, Kenyan blogger Edwin Reuben Illah was arrested and charged with “improper use of a licensed communications system,” for posting images of Kenyan soldiers killed in an Al-Shabaab attack in Somalia. A day later, journalist Yassin Juma was arrested and detained for two days for posting similar pictures. He was released without charge.

The arrests came shortly after the cabinet secretary for interior and national coordination, Joseph Nkaissery, warned that anyone who circulated images of soldiers killed in the Somalia attack would be arrested for being sympathetic to Al-Shabaab. “These characters who amplify terror by sharing such pictures have ignored such warnings in the past and would not be tolerated,” .

This typifies the pressure that journalists and bloggers in Kenya have been undergoing in the past year. Between January 2015 and February 2016, the police have either arrested or summoned for questioning 15 journalists and 12 bloggers, according to the Bloggers Association of Kenya – a striking increase from just three bloggers in 2014.

Government officials, including county governors, have also exploited a 2013 amendment to article 29 of the Kenya Information and Communications Act, which introduced a new offense of “improper use of a licensed communications system” – the charge brought against Edwin Reuben Illah and several other bloggers.

Journalists are complaining publicly, including in sworn , of increased self-censorship due to pressure from government officials.