Many newspapers are now free online – even if they still charge for their paper version.

•Television news survives on advertising – and vast amounts of advertising that once paid much of the cost of newsgathering have now migrated to Google and other online sites.

•Newspapers like the Financial Times need paying customers as well as ads. 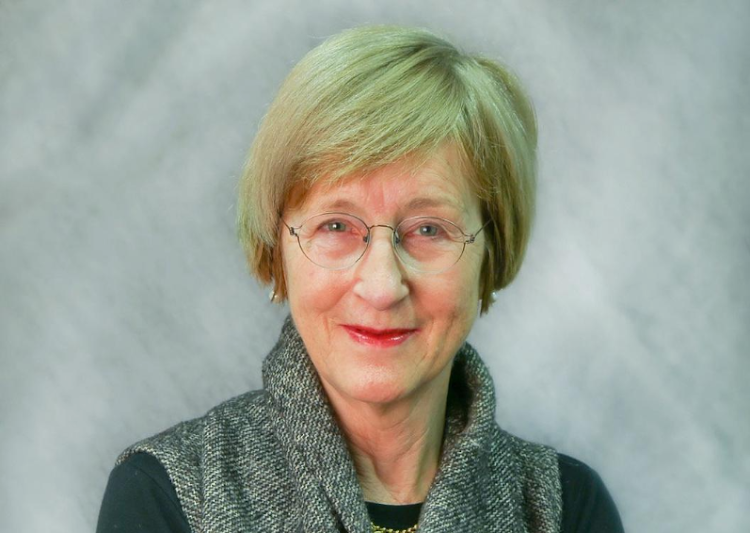 Do you still buy a daily newspaper? Or perhaps a Sunday paper? If you do either, you are probably aged over 40, and in a dwindling minority in most parts of the world.

You may well still look at the news on your phone, perhaps checking the “snippets” that Google News offers you for free. You may watch the news on television or listen to the radio. But you are much less likely to pay for news that your parents were – let alone your grandparents.

In one sense, this is a golden age for news. Twitter, TikTok, YouTube and of course Google all offer news stories. Facebook encourages friends and families to chat about it and to compare notes on evolving local news. Why pay good money to buy a paper, or sign up for a subscription, when you can get the gist of the main stories for nothing?

The obvious answer is that none of those sites employs professional journalists, who understand how to grasp the essence of a story and package it for a large audience.

Take the astonishing achievement of Robert Moore and his team of Britain’s ITV on January 6 2021. Having guessed that there might be trouble before the inauguration of Joe Biden, and suspecting that the Capitol might be involved, he made it into the building with a cameraman and a producer, the only group of journalists to breach the perimeter. Or take the shattering scoop by two journalists in the Financial Times, who in October 2021 took US intelligence by surprise with a story that China had tested a new hypersonic missile with devastating space capability. Both items of news took trained fulltime journalists – with specialised skills and luck on their side.

Television news survives on advertising – and vast amounts of advertising that once paid much of the cost of newsgathering have now migrated to Google and other online sites.

Newspapers like the Financial Times need paying customers as well as ads.

Many newspapers are now free online – even if they still charge for their paper version. But that cannot be a long-term business proposition.

In 2019, I edited a report to the British government on “A Sustainable Future for Journalism”, which looked closely both at the plight of the news business and at possible ways forward.

The Report argued that, while there was certainly not a case for blanket government subsidies for news, there were some kinds of news that were particularly important in preserving honest government and well-informed citizens.

The report called that “public interest news”, and argued that it was especially important at a local level. Good government – and especially good local government – needs trained reporters, who follow not just local public-spending decisions, but the governance of schools and hospitals, and the verdicts in courts of law.

Without coverage by trained reporters, these functions of local administration can suffer poor from management and wasteful or unfair spending decisions.

Any mechanism for giving financial help to news businesses needs to be designed with great care. But the best kind of financial help is the payment that citizens willingly make to subscribe to an online (or indeed a physical) source of news. Subscriptions are on the increase for quality news online – for The Economist, for instance, and The Guardian, both of which have increasing numbers of international readers.

But the more populist news sources in the UK - the Mail, say, or the Sun – have hesitated to ask online readers to subscribe (although they still charge for their paper versions). This division is troubling, if only because publications like the Sun and the Mail have often deftly slipped serious news in amongst raunchier stories.

They have been important sources of improving media literacy. And local papers have, down the years, been the glue that often holds communities together. The survival of these news sources matters even more for good government and watchful citizens than does the future of the upmarket press.

Dame Frances Cairncross is a British economist, journalist and academic. She is author of The Cairncross Review: A Sustainable Future for Journalism. She is formerly a senior editor at The Economist and an economics columnist at the Guardian.

She is a Senior Fellow at the School of Public Policy, UCLA. She is a former chair of the Executive Committee of the UK’s Institute for Fiscal Studies. From 2004 to 2014, she was the Rector of Exeter College, Oxford

This article is made available under a creative commons licence. You are free to republish or share to mark World News Day, 28 September, with appropriate credit to the author.

World News Day is a global newsroom campaign to highlight the value of journalism. It is organised by the World Editors Forum of the World Association of News Publishers (WAN-IFRA) in partnership with the Canadian Journalism Foundation.

Post a comment
WATCH: The latest videos from the Star
by FRANCES CAIRNCROSS
Opinion
28 September 2022 - 16:14
Read The E-Paper