Manga Mugwe: What we could be missing in East Africa’s energy sector

Lithium today is highly sought after for battery technology.

•Kenya over the last 10 years has increased its geothermal capacity by 400 per cent to over 900MW.

•Geothermal being baseload means you can receive energy from this technology 24/7, unlike solar and wind which is intermittent. 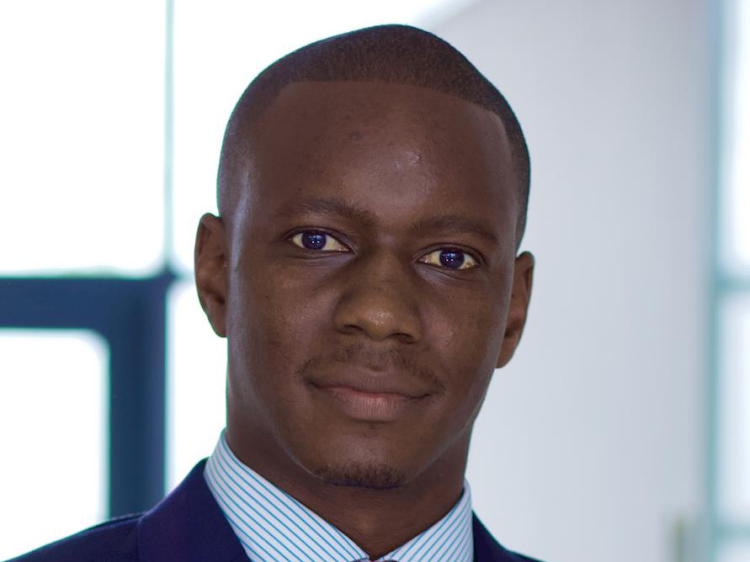 Why is electricity planning so difficult in Africa?

It’s a question that I have been asking myself for quite some time.

This question came back to me last week as I attended the Kenya Geothermal Congress (KGC).

It is clear from the KGC that the world has taken notice of geothermal technology and investors are ready to open the cheque books.

Kenya over the last 10 years has increased its geothermal capacity by 400 per cent to over 900MW.

An incredible feat in Africa but a drop in the global renewable energy ocean.

Geothermal being baseload means you can receive energy from this technology 24/7, unlike solar and wind which are intermittent.

This makes it very attractive for the stability of national grids.

Beyond electricity generation, Lithium can be mined from the geothermal brine.

Lithium today is highly sought after for battery technology in the electric vehicle and energy storage industries.

Despite the optimism about Kenya’s potential to produce over 15 GW of geothermal power, the elephant in the room was visible - the demand for power in Kenya.

This set off alarm bells.

As such, a Presidential task force of eminent members was set up to look into the woes of the Kenyan energy sector and suggest solutions.

Nevertheless, the question of how will Kenya industrialize with relatively low power production of less than 2,900MW is creating a paradox.

On one hand, investors are abounded to invest in the energy sector but on the other, the off-taker cannot procure more power due to ‘excess power’.

As the old adage says ‘If you fail to plan, you plan to fail’, this is very apt in the energy sector.

In Britain, the National Grid ESO company is in charge of the coordination and strategic whole system planning of the UK grid.

Its mandate is to operate the system but they are not responsible for the infrastructure.

In Singapore, this is conducted by the Energy Market Authority (EMA).

Currently, in Kenya, the electricity system operations are conducted by the utility distributor KPLC.

This, one could argue, creates a conflict of interest.

The need for independence within electricity system operations recently played out in Britain.

A report issued by the UK Department for Business, Energy and Industrial Strategy in conjunction with Ofgem (the energy regulator) in April 2022 recommended the establishment of a Future System Operator (FSO) that shall be independent, impartial and publicly owned.

In Kenya the governance of the energy system by an ESO that essentially has functional control over the flow of electricity around the country could better ensure demand and supply are balanced at all times and the system is not overwhelmed leaving the grid safe and efficient.

The structure would also create an unbiased method of procuring power, picking the right technology and the right location with absolute transparency.

Moreover, the ESO would harvest data that would enable the energy industry to plan better in identifying emerging trends of where demand is picking up and the type of technologies that would best fit to meet this demand at a competitive price to the end consumer.

The data should be published in order to create an open and transparent industry.

A whole system approach to network planning across fuels and technologies could segue into building a competitive energy sector that could move towards trading of power regionally through the East Africa Power Pool (EAPP).

If each country in East Africa established an ESO the data and management would be tremendously beneficial in moving towards the trading of power through the EAPP platform that would essentially set standards, codes and base tariffs.

The Gulf Cooperation Council Interconnection Authority (GCCIA) in the Middle East has done this very successfully.

Establishing ESOs could assist transform the sector towards a data-driven strategic energy future that would result in competitive tariffs and stable grids all to the benefit of end consumers regionally.