He had parked everything in his office ready to leave

Were it not for former President Mwai Kibaki, the current DCI Kinoti  could have perhaps left the disciplined service long ago 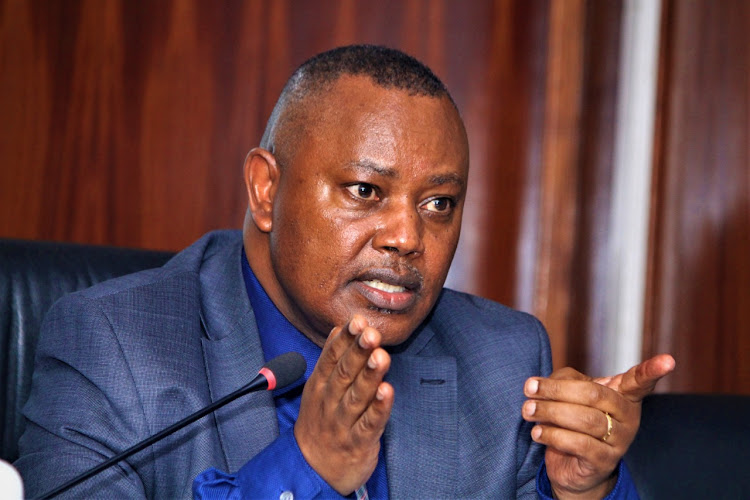 There are many state officers who owe their colourful careers to former President Mwai Kibaki. One such officer is George Kinoti, the current Director of Criminal Investigations who is loved and loathed in equal measure.

Kinoti is a career investigator having risen through the ranks to the helm of the country's investigative unit where he has recorded massive successes since January 2018 with major arrests and prosecutions in what Kenyans like to refer to as 'big fish'.

It is this combative and fearless approach in execution of his mandate that put him on a collision course with his seniors and powers that be way back in 2006 when he was holding the rank of a Superintendent of Police (SP).

At the time, Kinoti was celebrated for his ruthless no-nonsense approach to tackling criminals and bringing them to justice.

As Personal Assistant to the then CID Director Joseph Kamau, Kinoti was also overseeing investigations and operations at Mazingira House serving as the lead investigator and Operations Commander.

He dismantled armed criminals and economic crimes that bordered on corruption in what made an enemy to many far and wide.

He feared no one and personally defended his cases in court taking many lawyers and magistrates by surprise because he won most of the cases.

I know this because even celebrated criminal lawyers currently practicing can attest to this.

Kinoti literally stepped on live wires by daring to investigate cases of the untouchables and well-connected people, politically.

Were it not for former President Mwai Kibaki, the current DCI Kinoti could have perhaps left the disciplined service long ago and could not have lived to get the opportunity granted to him by President Uhuru Kenyatta to serve the country.

Unbeknown to him, a plot had been hatched to kick him out or have him fired.

While Kinoti thought all along that he was tackling crime and criminals, what he did not know is that he had denied some of his seniors, at the time, an opportunity to make money, or was stepping on the shoes of their agents.

This gave birth to a huge conspiracy driven by common interests from within and outside to kick him out.

Kinoti suddenly started receiving show-cause letters yet he had no criminal or disciplinary proceeding.His crime? Not reporting to a new station on a transfer he had no knowledge of.

Interestingly, all these accusations arose at a time he was recuperating from a spinal injury inflicted by gangsters on Jogoo Road. Faced with all these tribulations and a transfer letter, Kinoti decided to resign.

I remember him submitting a 24-hour resignation letter with a banker's cheque for a month's salary in lieu of notice.

And he parked everything in his office ready to leave. When news of his resignation reached the media, it was a Friday evening, the then Internal Security Minister the late John Michuki saw it on television news at 7pm and immediately phoned Kibaki, then president.

Michuki later called Kinoti and directed him to stay put as he was consulting the president.

Kinoti was called to State House the following day, a Saturday, where the president himself declined his resignation and ordered his reinstatement.

So as Kenya mourns the departed Head of State, I know Kinoti must be remembering this day vividly and must be deep in mourning because he could not be who he is today had he been left to resign.

May the soul of the departed third President of Kenya Rest in Eternal Peace. 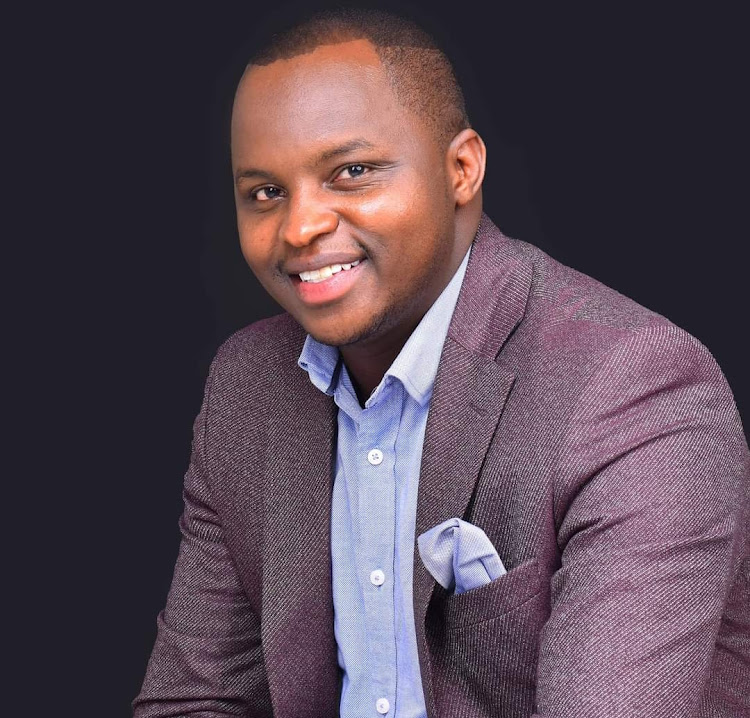 DCI calls upon all Kenyans to remember those who need assistance.
News
1 month ago

The officers had proceeded on leave before they reported on Tuesday.
News
1 month ago
WATCH: The latest videos from the Star
by By Solomon Kuria
Opinion
28 April 2022 - 14:00