•Community-led conservancies have expanded the conservation space and allowed both wildlife and people to thrive.

•This change in the landscape did not happen overnight. 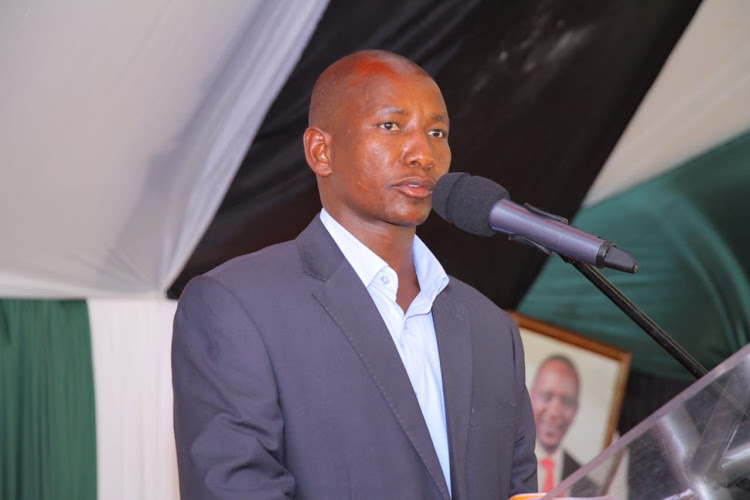 Some years ago, a safari to the Maasai Mara meant a game drive on the National Game Reserve. Visit the world-renowned destination today and you have a choice of exploring the community-managed conservancies or the National Reserve, or both. The conservancies will give you a glimpse of the Maasai cultural experience besides affording you exclusivity and the privilege to see lots of wildlife because it is both animal and Maasai kingdom. Both the Reserve and conservancies will guarantee you an unforgettable experience that is magical Kenya.

Community-led conservancies have expanded the conservation space and allowed both wildlife and people to thrive. This change in the landscape did not happen overnight. It was gradual, even protracted, as people struggled with the idea of conservation. The Maasai had for years co-existed with wildlife, but the idea of setting aside wildlife habitats or even the concept that it could complement livelihoods was strange and needed proper canvassing. The formative years were a little complicated as conservancies were not anchored in law even though vital as over 70 per cent of wildlife was found outside protected areas – national parks and game reserves. Things changed for the better in 2013 following the enactment of the Wildlife Conservation and Management Act which now provides a legal framework for the establishment and operation of conservancies.

The Mara Conservancies story isn’t necessarily a romantic one. The struggle is evident when you consider the formative years especially the formation patterns and the subsequent mutations of the initial conservancies. The involvement was limited to few land owners and tourism partners. But the story has evolved over the years as a result of awareness creation and as people observed the benefits that went to sections of the community that had committed their land to conservation. The number of conservancies has since increased from eight, in 2014, to the current 16, and the acreage under community conservation risen from 970 km2 to 1533 km2.

In the Maasai Mara Conservancies model, communities draw benefits from conservation directly. Notably, some 15,700 land owners – and their households totalling about 100,000 – and 350 rangers receive Sh825,000,000 (approximately $7,500,000) annually in lease payments and salaries respectively. The success of these conservancies is attributable to this direct benefit, good governance and the robust engagement of the community.

The success of the Mara Conservancies model is best illustrated by the Pardamat Conservation Area. Pardamat was designated a settlement area when the first set of conservancies were created. It later emerged that the area was critical for the survival of the Mara ecosystem as it provides key migratory routes. Pardamat connects Naboisho, Olkinyei, Lemek and Mara North conservancies, and serves as a migration route from the Loita Plains that connects the four conservancies to the Mara Triangle and then to the Maasai Mara National Reserve. Pardamat Conservation Area is important for the well-being of other conservancies in the ecosystem and is necessary for the Maasai Mara Game Reserve to flourish.

In appreciation of the need to conserve, Pardamat residents settled for a mixed model. Pardamat is the only conservancy without a designated animal habitat; humans co-exist in the same space with animals. Residents and conservationists are continually working on measures to facilitate communities and wildlife to thrive. These include de-fencing to allow for free movement of wildlife and installation of predator-proof bomas to mitigate human-wildlife conflicts. As a result, you will spot herds of elephants in Pardamat’s hilly and forested terrain cherished by the colossal browsers, and the conservancy has witnessed the return of the wild dogs. Densities for key species such as lions have also increased as a result of rangeland regeneration and enhanced management.

As we celebrate Earth Week and ponder on the theme “Restore the Earth, bring hope that all people can come together and heal the planet” let us remember that our individual and collective actions to conserve the environment count. As Pardamat has demonstrated, the success of conservation is hinged on our willingness to get involved.