The 60-year-old's family said they were "deeply concerned".

•Warwickshire Police said it was liaising with the Foreign Commonwealth and Development Office (FCDO), Interpol, and Chilean authorities.

•The 60-year-old's family said they were "deeply concerned". 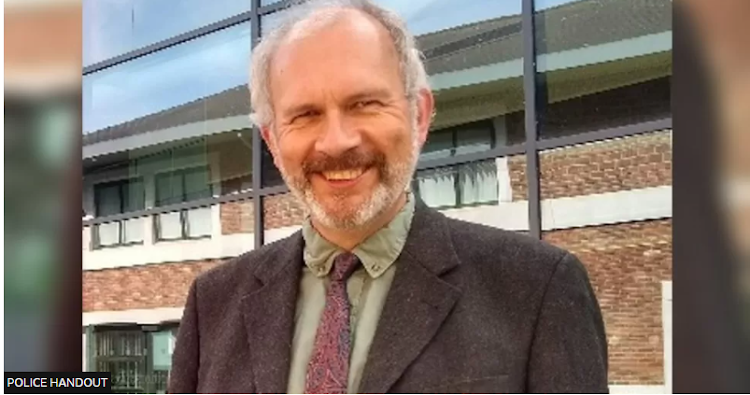 A Warwickshire professor has gone missing during a research trip in South America, police say.

Prof Tom Marsh, a University of Warwick academic from Rugby, had been visiting La Silla Observatory in Chile. He was last spoken to on Friday evening.

Warwickshire Police said it was liaising with the Foreign Commonwealth and Development Office (FCDO), Interpol, and Chilean authorities.

The 60-year-old's family said they were "deeply concerned".

In a statement issued through the Warwickshire force, relatives said: "We are deeply concerned for Tom and miss him, and would ask anyone who may have information on his whereabouts to please help."

Prof Marsh is described as white, approximately 6ft 3ins, with balding grey hair and a beard. He was likely to have been wearing a blue rain jacket, walking boots and a grey woollen hat.

In a post on social media, his daughter Tabitha said the family was "desperate" to find the professor of astronomy and astrophysics.

"He was out on an observing run at the La Silla Observatory in Chile when he went missing.

"The closest town is La Serena. If anyone has any information or thinks they can help in any way, please contact the police.... Thank you.

"My family, and my dad's friends and colleagues, would be beyond grateful for any help or information."

Provost of the University of Warwick, Prof Chris Ennew, said the founding professor of its astronomy and astrophysics group was reported as missing from the observatory.

He had recently been working there as a visiting astronomer at the European Southern Observatory, Prof Ennew added.

He stated the "local emergency services are undertaking a thorough and extensive search", adding: "we continue to hope for a successful outcome".

Prof Ennew said the university was in regular contact with the family and had offered them support, along with his colleagues, students and friends in the Warwick community.

An FCDO spokesperson said: "We are supporting the family of a British man missing in Chile and are in contact with the local authorities."

Post a comment
WATCH: The latest news from around the World
by BBC NEWS None
World
23 September 2022 - 11:00
Read The E-Paper