One of the coaches implicated has taken leave as the league investigates the "disturbing" claims.

•One of the coaches implicated has taken leave as the league investigates the "disturbing" claims.

•The Australian Broadcasting Corporation (ABC) published details of the confidential report on Wednesday, as the league prepares for the grand final on Saturday. 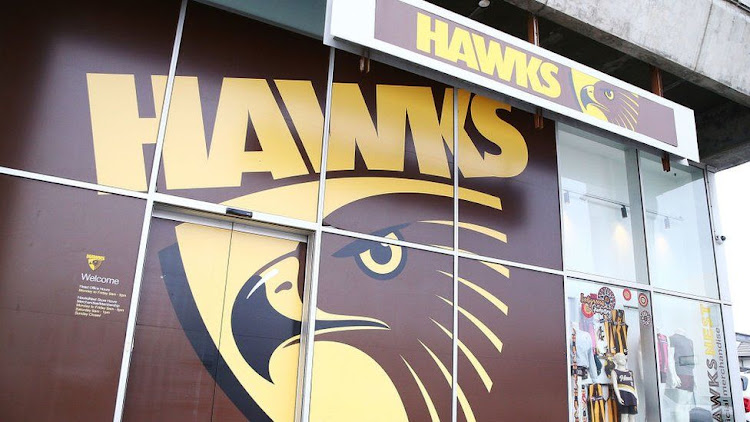 The Australian Football League is investigating claims Aboriginal players at one of its most successful clubs were bullied by senior coaching staff.

Hawthorn Football Club players were reportedly isolated from family, told to leave their partners and one alleges he was ordered to end a pregnancy.

One of the coaches implicated has taken leave as the league investigates the "disturbing" claims.

They were uncovered by a review of the team's treatment of Indigenous people.

The Australian Broadcasting Corporation (ABC) published details of the confidential report on Wednesday, as the league prepares for the grand final on Saturday.

ABC interviewed three unnamed players who were at the Melbourne club - also known as the Hawks - between 2005 and 2021. During that time, they say they were forced to choose between their careers and their families.

One said coaching staff had "demanded that I needed to get rid of my unborn child and my partner".

"I was then manipulated and convinced to remove my SIM card from my phone so there was no further contact between my family and me. They told me I'd be living with one of the other coaches from that night onward," he said.

His partner did not go through with an abortion and the couple reconciled within months. But when she became pregnant again soon after the birth of their first child, the woman told the ABC she felt she needed to end that pregnancy to avoid a repeat ordeal.

Another player told the ABC Hawthorn reacted similarly when they learned his partner was pregnant. He said he was forced to break up with her and cut off contact. She later miscarried.

A third player - who was from another state - told the investigation the club had actively tried to stop his young family from relocating to Melbourne to be with him.

All three couples spoke about their mental health struggles since the incidents.

Hawthorn said they received the report detailing the allegations two weeks ago, and they passed it on to Australian Football League (AFL) officials.

But AFL chief executive Gillon McLachlan has told media that the ABC investigation contained previously unknown details, adding that it made for "a challenging, harrowing and disturbing read".

"It's hard to find more serious allegations," he said.

An independent panel, to be led by an eminent lawyer, will be appointed to investigate them, he said.

Ex-coach hits out at report

Brisbane Lion coach Chris Fagan - who was at the Hawks during the period in question - has announced he will take leave while the investigation takes place.

Former head coach Alastair Clarkson said he was "shocked by the extremely serious allegations", according to a statement released on Wednesday and carried by Australian broadcaster 9News.

Mr Clarkson hit out at the report, saying he was not "interviewed by the authors of the report, nor provided with a copy... [and] not afforded any due process."

He added that the players' welfare was always his "highest priorities", adding that he "refuted any allegation of wrongdoing or misconduct".

He was recently appointed to coach North Melbourne, where he was due to start work on 1 November.

But North Melbourne said in a statement on Wednesday that Mr Clarkson would delay the start of his tenure to allow time to fully participate in the AFL's investigation.

One other senior coaching staff member mentioned in the ABC report has yet to respond.

"But like so many institutions, I think we have to face our history and our past," he added.

Asked if the club had a cultural problem, he responded: "I think Australia has a culture problem."

Indigenous AFL legend Adam Goodes says years of abuse from rival fans left him "heartbroken" and led to him retiring in 2015.

And a review into a separate Melbourne club - Collingwood - last year found it was guilty of "systemic racism".

Post a comment
WATCH: The latest news from around the World
by BBC NEWS None
World
21 September 2022 - 16:15
Read The E-Paper