Contact tracing has begun - the infected person has no recent travel history.

•The World Health Organization (WHO) is expected to make an important announcement on whether to declare monkeypox a public health emergency of international concern. 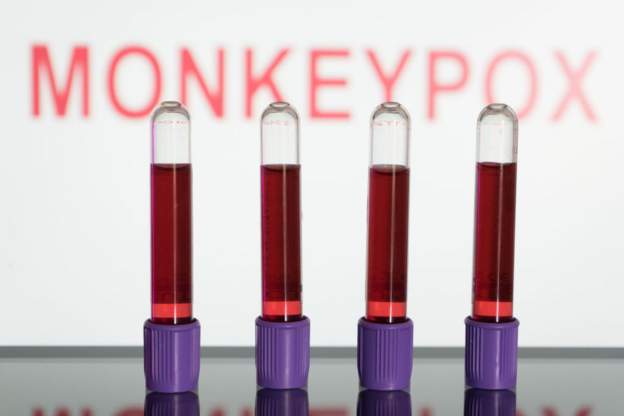 The NICD laboratory is one of the six labs in Africa that are actively testing and sequencing the monkeypox virus
Image: BBC

South Africa has confirmed a case of monkeypox - the second non-endemic country in Africa after Morocco to do so.

The country’s National Institute for Communicable Diseases (NICD) has confirmed that the case identified involves a 30-year-old man residing in the Gauteng province.

Contact tracing has begun - the infected person has no recent travel history.

Scientists are struggling to explain a recent rise in monkeypox cases around the world that are not linked to travel to the African countries where it is endemic.

Monkeypox, a mild viral infection, usually occurs in remote areas near tropical rainforests in west and central Africa where animals such as infected rodents, rats and squirrels can pass on the virus to humans.

It can be spread when someone is in close contact with an infected person. The virus can enter the body through broken skin, the respiratory tract or through the eyes, nose or mouth. Those infected in the UK have been advised to avoid having sex while they have symptoms.

According to the Africa Centres for Disease Control (CDC), there has been a significant increase of the spread of the monkeypox virus on the continent.

During its weekly briefing, Dr Ahmed Ogwell, acting director of Africa CDC, said there had been a 38% increase in suspected cases and a 12% increase in confirmed cases of monkeypox in the past week.

This year Africa CDC has so far documented:

The World Health Organization (WHO) is expected to make an important announcement on whether to declare monkeypox a public health emergency of international concern.

Likewise, it is also working towards renaming the virus in order to reduce to stigmatisation associated with it and its link to Africa.