The area is seeing its highest rainfall since 1961, weather officials say.

• Videos on state media show cars being washed down streets, and people being rescued by ropes across swollen rivers. 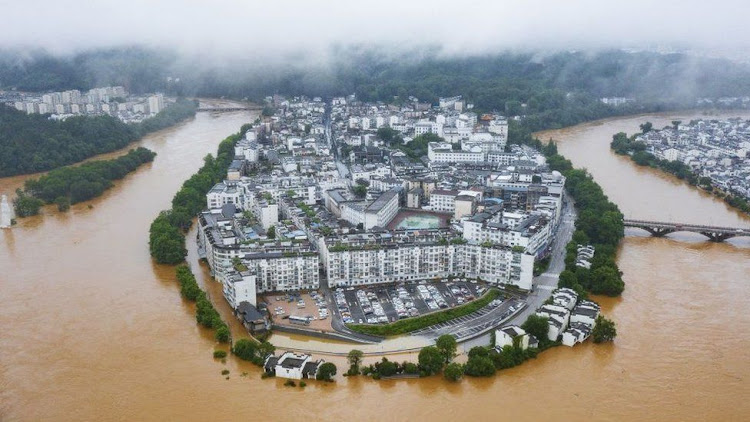 Weather officials have said the region is experiencing the highest rainfall in 60 years
Image: GETTY IMAGES

Hundreds of thousands of people in China have been evacuated in several southern and eastern provinces after unrelenting rains caused floods and triggered landslides.

Videos on state media show cars being washed down streets, and people being rescued by ropes across swollen rivers.

The area is seeing its highest rainfall since 1961, weather officials say.

Residents of communities living along river banks and in low-lying neighbourhoods have been urged to move to higher ground. 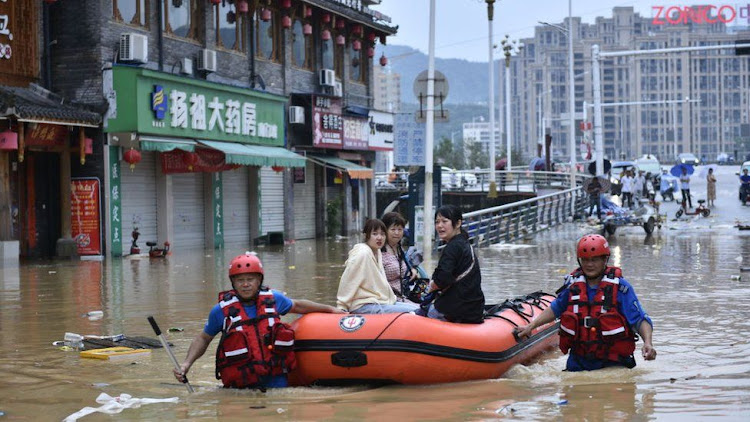 The city of Shaoguan in Guangdong province has been one of the worst affected, prompting officials to raise its flood alert to the highest level as the city charted record rainfall since late May. A similar alert was put in place for Guangdong's Qingyuan city.

In the low-lying Pearl basin, which encircles Guangdong and Guangxi, the rain has disrupted supply chains, manufacturing and shipping already suffering under strict anti-Covid measures.

Meanwhile in Jiangxi province in the north-east China, authorities raised a flood warning after 485,000 people in nine districts were affected, according to Xinhua News. 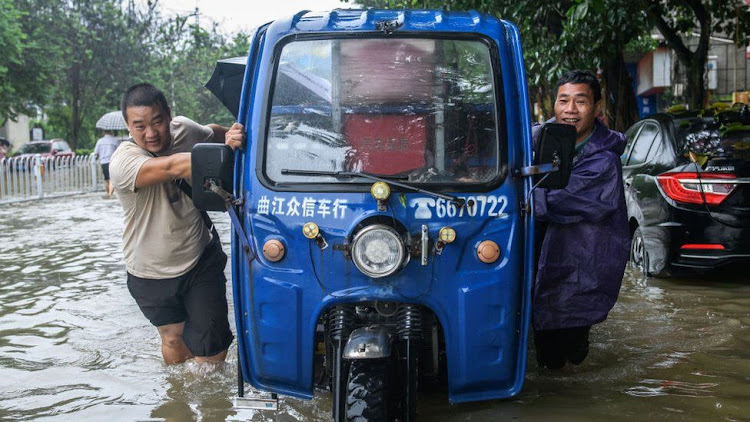 Xinhua reported that the area had suffered economic damage put at 470 million yuan ($70.2 million, £57 million), with 43,300 hectares of crops destroyed.

Local officials have warned the situation is likely to worsen over the coming days and will continue to raise water levels in the Pearl River basin.

China's National Meteorological Center said the average rainfall in Guangdong, Fujian and Guangxi provinces between early May and the middle of June reached 621 millimetres - the highest since 1961.

The summer rainy season regularly results in flooding in southern China, but there are concerns that climate change is exacerbating the situation.

In contrast, many areas in the north of the country are experiencing unusually high temperatures, but the rain is forecast to hit there next.