•He also stresses that in continuing to develop engineered gene drives safety remains the core concern. 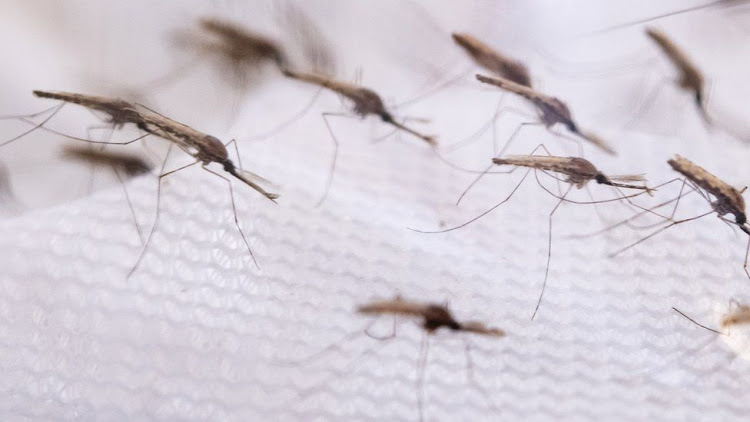 "It is extremely worrying," says the director of UK anti-GM pressure group, GM Freeze. "To release something that has been specifically created in a laboratory in order to outfight nature, and spread without exception within wild populations, is extraordinary arrogant.

"And once the genie is out of the bottle, you cannot put it back in."

The way gene drives work sounds like something from a science fiction novel, but they are already being used in laboratory tests. It is complicated stuff, but here is a simple explanation.

While standard GM introduces a new, lab-tweaked gene into a organism, gene drive technology goes one stage further. It introduces a gene drive - a lab-created gene that can also automatically replicate itself - that targets and removes a specific natural gene.

This is how it works: if an animal (parent A) that contains a gene drive mates with one that doesn't (parent B), then in the forming embryo that starts to combine their genetic material, parent A's gene drive immediately gets to work.

It recognises the natural gene version of itself in the opposite chromosome from parent B, and destroys it, by cutting it out of the DNA chain. Parent B's chromosome then repairs itself - but does so, by copying parent A's gene drive.

So, the embryo, and the resulting offspring, are all but guaranteed to have the gene drive, rather than a 50% chance with standard GM - because an embryo takes half its genes from each parent.

Gene drives are created by adding something called Crispr, a programmable DNA sequence, to a gene.

This tells it to target the natural version of itself in the DNA of the other parent in the new embryo. The gene drive also contains an enzyme that does the actual cutting. 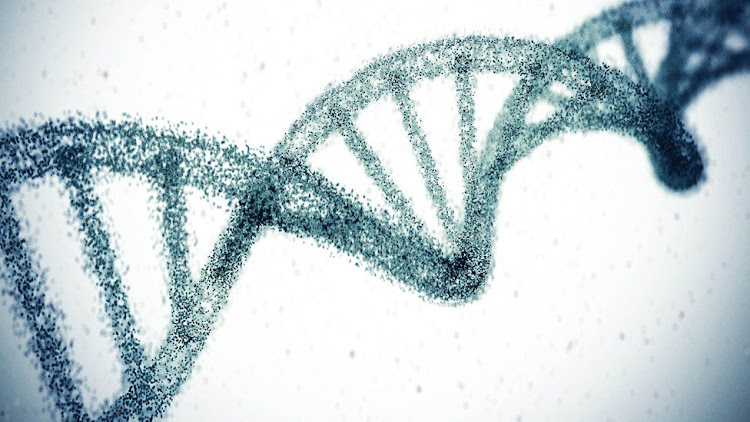 So, what is the point of such complex technology? It is hoped that gene drives can be used to greatly reduce the numbers of malarial mosquitos, and other pests or invasive species.

This process is more effective than standard DNA because as every single offspring has the introduced gene trait it spreads much faster and further.

One organisation at the forefront of this is Target Malaria, which has developed gene drives that stop mosquitos from producing female offspring.

This is important for two reasons - only the females bite, and without females, mosquito numbers will plummet.

The core aim is to greatly reduce the number of people who die from malaria - of which there were sadly 627,000 in 2020, according to the World Health Organization.

It could also slash the economic impact of the disease. With 241 million cases in 2020, mostly in Africa, malaria is estimated to cost the continent $12bn (£9.7bn) in reduced economic output every year.

The financial effect of invasive species - everything from cane toads, to lionfish, brown snakes, fruit flies, zebra muscles, and Japanese knotweed - is even higher. They cost the US and Canada $26bn (£21bn) a year, according to the US Department of Agriculture's National Invasive Species Information Center. Globally, it puts the impact at $1.29tn over the past 50 years.

Yet, campaigners like Liz O'Neill say that the risks of unforeseen consequences, such as the gene drive leading to harmful and unforeseen mutations and knock-on effects, are too high.

"Gene drives are GM on steroids supercharged," she says. "Every concern one would have about the use of any genetic modification is exponentially more worrying when talking about gene drives because of how far and wide they are designed to spread."

New Tech Economy is a series exploring how technological innovation is set to shape the new emerging economic landscape.

However, while the technology has not yet been authorised for use in the wild, there are no bans against continuing laboratory research into it. After serious debate in 2018, the United Nations Convention on Biodiversity ruled that this may continue.

Dr Jonathan Kayondo is a principal investigator for Target Malaria in Uganda. He points out that natural gene drives already exist - dominate or "selfish genes" that override weaker ones.

He also stresses that in continuing to develop engineered gene drives safety remains the core concern.

"Malaria is one of the oldest diseases on the planet, and despite decades of efforts, a child still dies of malaria every minute," he says. 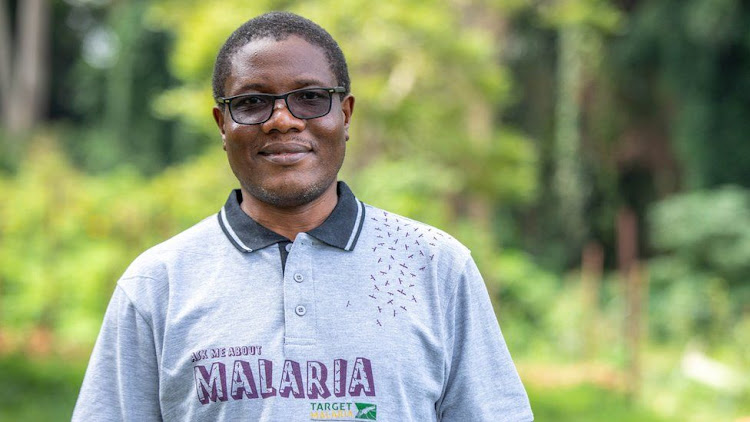 "Innovative approaches are urgently needed as both the malaria mosquito and the malaria parasite are becoming increasingly resistant to current methods. Gene drive approaches could be part of an integrated approach to combat malaria, complementing existing interventions."

Dr Kayondo adds that Target Malaria is continuing to test gene drives on mosquitos at Imperial College in London, and at Italian research firm, Polo GGB.

He adds: "The project is proceeding step-by-step, and at each phase the safety of the technology is being evaluated.

"External scientific advice and independent external risk assessment are being sought for each stage and phase of the research, and the project will not proceed further if evidence of a concern about human, animal health or environmental safety makes the technology unacceptable to participating communities and national governments."

One of the world's pioneering developers of gene drives is US biologist Kevin Esvelt, an assistant professor at Massachusetts Institute of Technology. He first came up with the technology back in 2013. 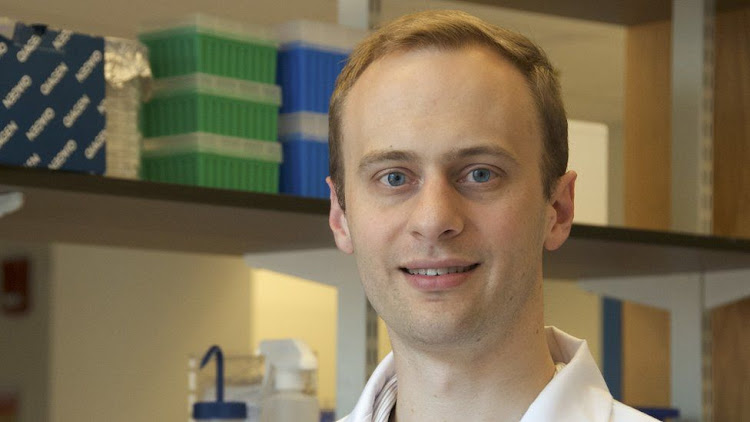 Prof Esvelt has been at the forefront of gene drive development

Prof Esvelt says that safety is the main concern, and it is being built into the latest gene drive technology.

"Given the potential for gene drives to alter entire wild populations and therefore ecosystems, the development of this technology must include robust safeguards and methods of control," he says.

Prof Esvelt adds that this technology is being provided by something called "daisy chain". This is where a gene drive is designed to become inert after a few generations. Or halving its spread every generation until it eventually stops.

Using this technology he says it is possible to control and isolate the spread of gene drives.

"A town could release GM organisms with its boundaries to alter the local population [of a particular organism] while minimally affecting the town next door," he says.

Uhuru inks deal for construction of mental hospital in Ngong

Besides offering treatment, the facility will also host a specialist university to train mental health workers.
News
1 month ago

Both countries said they identified one infected person who had recently travelled.
News
1 month ago

A harsh or negative attitude by health providers was citied among those seeking services regarded as non-essential.
News
1 month ago

A mouth-watering, spicy, and flavoursome Masala Egg Curry recipe that will perfectly spice up your lunch.
Sasa
1 month ago

Make crispy roast potatoes at home with these steps

Roasted potatoes are perfect for a Sunday brunch with friends and family.
Sasa
1 month ago

Ginger is loaded with antioxidants, compounds that prevent stress and damage to your body's DNA.
Sasa
1 month ago

The researchers reported that the women who hugged their partners had lower biological stress responses.
Sasa
1 month ago
“WATCH: The latest videos from the Star”
by BBC NEWS None
World
23 May 2022 - 09:27