• BP owns a large stake in Russian energy giant Rosneft, but within days of the war starting it had announced the operation would be hived off. 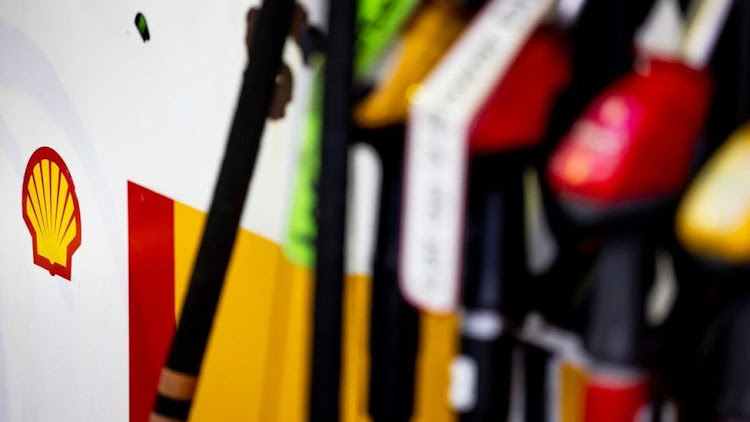 Energy giant Shell has agreed to sell more than 400 of its petrol stations in Russia to the country's second-largest oil producer, Lukoil.

Shell Neft, the firm's subsidiary in Russia, will be sold for an undisclosed sum.

Many Western oil and gas firms have been looking to offload their Russian businesses following the country's invasion of Ukraine.

Shell announced in February that it would sell its Russian assets because of the invasion of Ukraine.

Earlier this month, it reported record quarterly profits as energy firms continue to benefit from surging oil and gas prices.

In the first three months of this year, Shell made $9.13bn (£7.3bn) which is nearly triple its $3.2bn profit it announced for the same period last year.

But the firm said pulling out of Russian deals which include the sale of its stakes in all joint business ventures with Russian state energy firm Gazprom, had cost it $3.9bn (£3.1bn).

When the conflict in Ukraine broke out, energy firms came under immediate pressure as countries announced bans and curbs on Russian oil and gas in the weeks following the invasion.

BP owns a large stake in Russian energy giant Rosneft, but within days of the war starting it had announced the operation would be hived off.

It was closely followed by pledges from Shell, ExxonMobil and Equinor to cut their Russian investments following pressure from shareholders, as well as from governments and the public.

Total Energies, another big player in Russia, has said it will not fund new projects in the country, but unlike its peers does not plan to sell existing investments.

Russia is the world's third biggest producer, after the US and Saudi Arabia.

Despite widespread sanctions and many countries reducing their reliance on Russian oil, the country has almost doubled its monthly earnings from selling fossil fuels to the EU, according to the Centre for Research on Energy and Clean Air.

Ukraine says its forces have recaptured villages from Russian troops.
News
1 week ago

60 killed after Russian shell hits school in Ukraine's east
News
2 weeks ago
WATCH: The latest news from around the World
by BBC NEWS None
World
12 May 2022 - 17:42