Responders have identified 444 contacts of the confirmed cases and are monitoring their health.

•Responders have identified 444 contacts of the confirmed cases and are monitoring their health.

•The current outbreak is Congo's 14th in the history of the hemorrhagic fever. 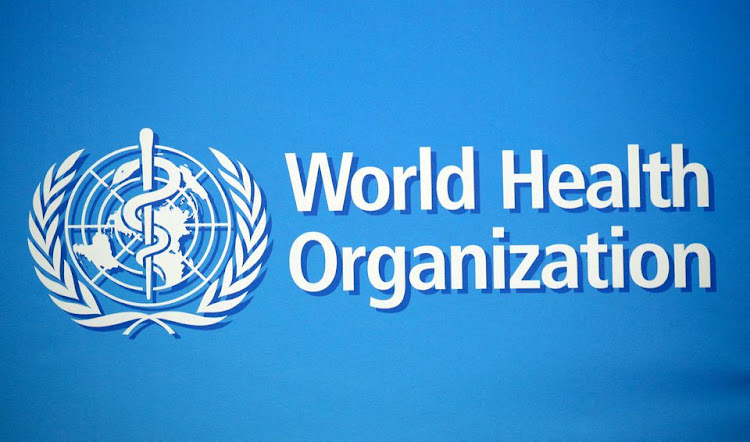 A logo is pictured at the World Health Organization (WHO) building in Geneva, Switzerland, February 2, 2020.

Health authorities have confirmed a third Ebola case in the city of Mbandaka in northwest Democratic Republic of Congo, the World Health Organization (WHO) said on Thursday.

The 48-year-old man is a high-risk contact of the first patient, who died on April 21, said the WHO on Twitter.

The current outbreak is Congo's 14th in the history of the hemorrhagic fever.

Responders have identified 444 contacts of the confirmed cases and are monitoring their health, the WHO said.

Asian rivals Australia and United Arab Emirates meet in a playoff at the same venue on June 7, with the winner to meet Peru on June 13.
Sports
8 months ago

The wristband would control the reality glasses, allowing users to interact with a virtual world using finger movements.
Sasa
8 months ago

Garlic is high in potent compounds that possess anti-inflammatory and antioxidant properties.
Sasa
8 months ago

Mandazi is a form of soft bread popular on the Kenyan coast.
Sasa
8 months ago
“WATCH: The latest videos from the Star”
Post a comment
WATCH: The latest news from around the World
by REUTERS Reuters
World
06 May 2022 - 07:58
Read The E-Paper