Elon Musk will not join Twitter board, says boss

The Tesla boss remains Twitter's largest shareholder and the firm will remain open to his input, he added.

• However, Mr Agrawal tweeted: "Elon shared that same morning that he will no longer be joining the board."

• Addressing Mr Musk's decision, Mr Agrawal said: "I believe this is for the best". 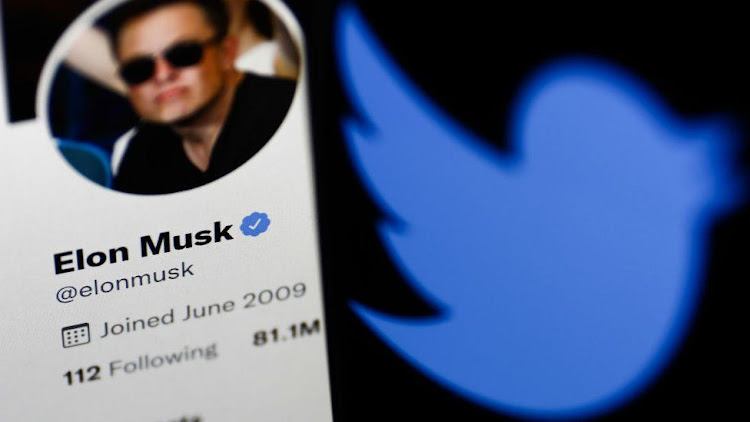 Elon Musk has decided not to join the board of Twitter, the company's chief executive Parag Agrawal says.
Image: BBC

Mr Musk's appointment was due to become effective on Saturday after revealing last week that he had bought a 9.2% stake in the social media platform.

However, Mr Agrawal tweeted: "Elon shared that same morning that he will no longer be joining the board."

The Tesla boss remains Twitter's largest shareholder and the firm will remain open to his input, he added.

The BBC is not responsible for the content of external sites.

Over the weekend, Mr Musk suggested changes to Twitter Blue premium subscription service, including slashing its price, banning advertising and giving the option to pay in the cryptocurrency dogecoin.

Mr Musk also asked his more than 81m followers whether Twitter is "dying" and if its headquarters should be turned into a homeless shelter.

He also created a poll asking whether the letter "w" should be removed from the Twitter, with the only options being "yes" and "of course".

Mr Agrawal said Twitter offered Mr Musk a seat on its board as the company had believed it was "the best path forward", with board members having to "act in the best interests of the company and all our shareholders".

Addressing Mr Musk's decision, Mr Agrawal said: "I believe this is for the best".

"We have and will always value input from our shareholders whether they are on our board or not," he added.

"Elon is our biggest shareholder and we will remain open to his input."

Mr Musk is the largest shareholder in the company, with more than four times the 2.25% shareholding of Twitter co-founder Jack Dorsey.

Shares in Twitter soared by more than 27% last Monday after Mr Musk's stake was revealed.

However, many Twitter employees have felt disgruntled by the announcement that the Tesla chief executive had become the largest shareholder in the company and was subsequently invited to join the board.

According to company insiders, there was anxiety over what impact he would have on the social media company's ability to moderate content in the future.

In an email on Thursday, staff were invited to quiz the Tesla founder and billionaire over his intentions.
Sasa
2 months ago

This feature is limited to some users and it is currently only available in the web version.
News
2 months ago
WATCH: The latest news from around the World
by BBC NEWS None
World
11 April 2022 - 08:31