Abortions after 15 weeks of pregnancy are now illegal.

•Physicians who violate the law may be prosecuted for a felony and could have their licenses revoked if convicted.

•The court's decision could overturn the 1973 Roe v. Wade precedent, which established the right to abortion before the fetus is viable. 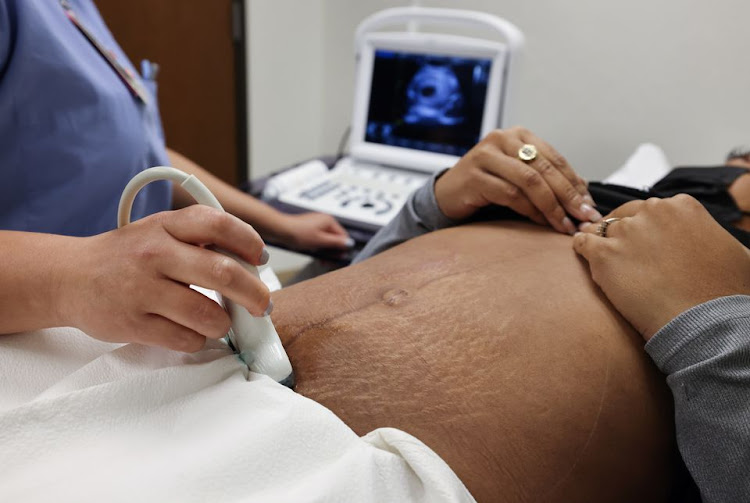 Dr. Ericka Jaramillo does an ultrasound on a patient from Austin, Texas, before her surgical abortion at Trust Women clinic in Oklahoma City, U.S., December 6, 2021.
Image: REUTERS

Arizona's Republican Governor Doug Ducey on Wednesday signed a bill banning abortions after 15 weeks of pregnancy, a restriction the U.S. Supreme Court could soon declare to be constitutional when it finishes reviewing a similar Mississippi ban this spring.

The Arizona measure, passed by the Republican-led legislature last week, states that physicians can provide abortions after 15 weeks only in cases of medical emergency. There are no exceptions for rape or incest.

Physicians who violate the law may be prosecuted for a felony and could have their licenses revoked if convicted.

"In Arizona, we know there is immeasurable value in every life – including preborn life," the governor wrote in a letter on Wednesday. "I believe it is each state's responsibility to protect them."

Republican-led states are rapidly passing anti-abortion legislation this year with the anticipation that the Supreme Court will reinstate Mississippi's 15-week abortion ban. The court, with a 6-3 conservative majority, expressed openness to Mississippi's case during oral arguments in December. 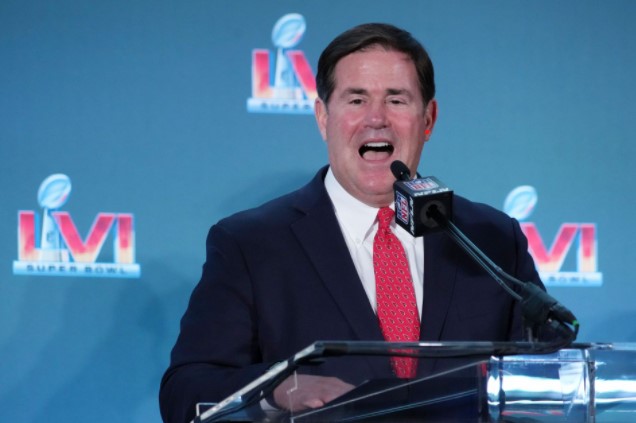 The court's decision could overturn the 1973 Roe v. Wade precedent, which established the right to abortion before the fetus is viable, and it could pave the way for states to successfully pass stricter bans.

Brittany Fonteno, president of Planned Parenthood Advocates of Arizona, has criticized the state's bill as "harmful to pregnant people and their families" and said it was part of a longer-term effort to make abortion illegal in Arizona.

"The continued attacks on reproductive rights and freedom have become commonplace and continue with Governor Ducey’s signing of S.B. 1164 into law today," Fonteno said in a statement on Wednesday.

New laws typically take effect 90 days after the legislature adjourns in Arizona, which would make this law effective by late summer if it is not successfully challenged in court.

MWANGI: Include all actors in drafting reproductive health policy

They should not in any way be reflective of people’s religious biases and stands.
Opinion
6 months ago

WHO releases abortion rules, Kenya asked to adopt them

They allow medics to direct women via phone on how to carry out abortion
News
6 months ago
Post a comment
WATCH: The latest news from around the World
by REUTERS Reuters
World
31 March 2022 - 13:48
Read The E-Paper