Oligarch who said sanctions wouldn't help frozen out of firm

LetterOne said it was "taking all action necessary" to protect the 120,000 jobs its investments support.

• Investment firm LetterOne confirmed Mikhail Fridman's shareholdings had been "frozen indefinitely", along with those of long-time partner Pyotr Aven.

• LetterOne said it was "taking all action necessary" to protect the 120,000 jobs its investments support. 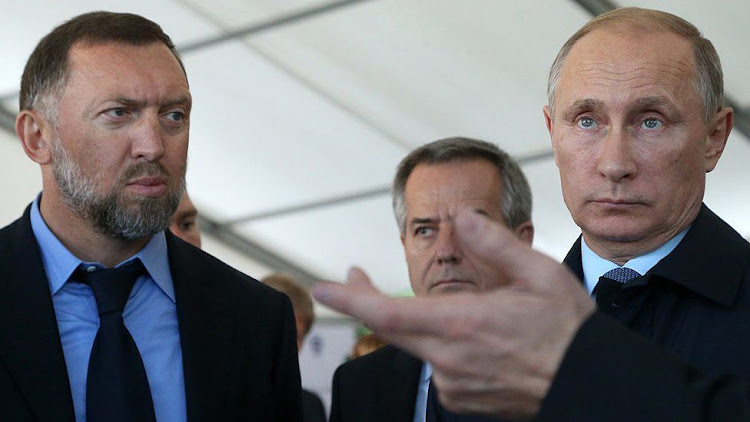 One of Russia's richest men who said imposing sanctions on oligarchs would have no impact on the war in Ukraine has been frozen out of a company.

Investment firm LetterOne confirmed Mikhail Fridman's shareholdings had been "frozen indefinitely", along with those of long-time partner Pyotr Aven.

Both men can't receive dividends or any other financial benefit.

LetterOne said it was "taking all action necessary" to protect the 120,000 jobs its investments support.

It added its board had decided to make a donation of $150m (£114m) to support people affected by the war in Ukraine.

Mr Fridman and Mr Aven set up LetterOne, an international investment business based in Luxembourg, in 2013. The billionaire bankers both stepped down from the company last week after being sanctioned by the EU over Russia's invasion of Ukraine.

Last week, Mr Fridman said the war was a tragedy for both sides, but stopped short of direct criticism, adding personal remarks could be a risk not just to himself but also staff and colleagues.

Mr Fridman, who is the founder Russia's biggest investment bank, Alfa, said the sanctions, which freeze some assets and impose a travel ban, were unjustified and he would fight them.

However, the oligarch, who has extensive interests in oil and retailing, added the sanctions would not have the desired effect of helping to rein in the Kremlin.

Born in Ukraine before the break-up of the Soviet Union, Mr Fridman has been described by the European Union as an enabler of Putin's inner circle.

The EU also says Pyotr Aven, who created Alfa-Bank with Mr Fridman, is one of President Vladimir Putin's closest oligarchs.

Mervyn Davies, chairman of LetterOne, said everyone involved in the firm "would want us to take these steps given their love and passion for and heritage in Ukraine".

The company said three other Russian board members, German Khan, Alexey Kuzmichev and Andrei Kosogov, had resigned from their positions as they believed it was "the right thing to do". 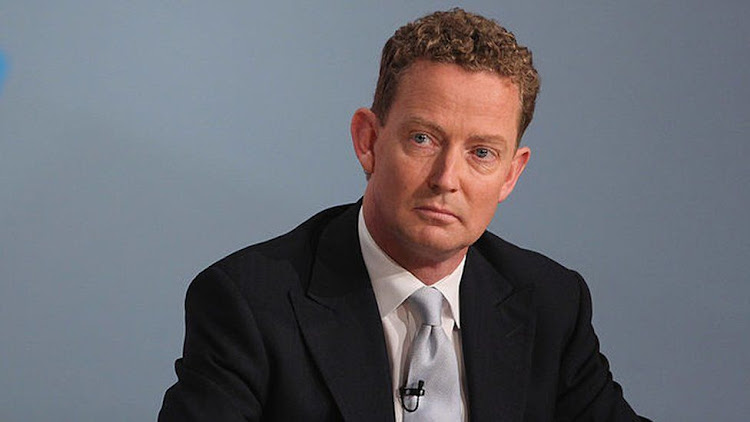 Separately, Conservative peer Lord Barker has stepped down as chairman of EN+, the London-listed owner of Russian aluminium giant Rusal.

Rusal was founded by Russian oligarch Oleg Deripaska, an industrialist with close ties to President Putin.

Although he has resigned, the Sunday Times reported it is understood that he plans to take over large parts of the business in a restructuring aimed at distancing the company from Russia.

In a statement, EN+ said it was considering "carving out" Rusal's international business. It has not announced if Lord Barker is part of its plans.

Mr Deripaska is one of the richest men linked to President Putin - having made billions from his stake in Russia's aluminium industries, including EN+, which he owns 45% of.

He first became widely known in the UK in 2008, when it emerged he had been involved in talks over a donation to the Conservative Party via George Osborne. The donation was never made but the story triggered a row at the time about links between British politicians and Russia's elites.

He has been subject to US sanctions since 2018 but is not under any sanctions in the UK.

In a tweet on Monday, Mr Deripaska said: "We need peace as soon as possible, as we have already passed the point of no return.

Politicians with links to Russian oligarchs have been criticised since the start of the war in Ukraine, with the Institute of Directors (IoD) saying it is "no longer tenable for British directors to be involved in governance roles in the Russian economy".

In a poll of its members, the IoD said 86% supported the view that all British people should now resign their Russian board mandates.

Senior politicians also called on Lord Barker to sever ties to Mr Deripaska, rather than continuing to work for companies linked to the billionaire.

Lord Barker was appointed as independent chairman of EN+ after the company was listed on stock markets in London and Moscow in 2017, before being appointed executive chairman in 2019.

He was previously a member of the House of Commons from 2001 to 2015, before being made a life peer. He took a leave of absence from the House of Lords in 2019 after taking up his position with EN+.

Elsewhere, Sandra Stash, an American non-executive director of Russian steel company Evraz stepped down from the firm, which is part-owned by Chelsea Football Club owner Roman Abramovich, who has a 29% stake in the company.

Ms Stash became the second member of the company's board to step down, with James Rutherford, a British member of the board, quitting last week.

Meanwhile, Ian Cockerill, the British chairman of the London and Moscow-listed precious metals mining company Polymetal, stepped down from the company's board, along with five other members - Ollie Oliveira, Tracey Kerr, Italia Boninelli, Victor Flores and Andrea Abt.

Polymetal was founded in Saint Petersburg and operates a number of gold and silver mines in Russia, Kazakhstan and Armenia.