• Putin said that in the next few days, Russia is set to ensure that the accumulated volume of net greenhouse gas emissions will be lower than in the European Union.

• The revolutionary announcement was made at the Russian Energy Week international conference in Moscow. 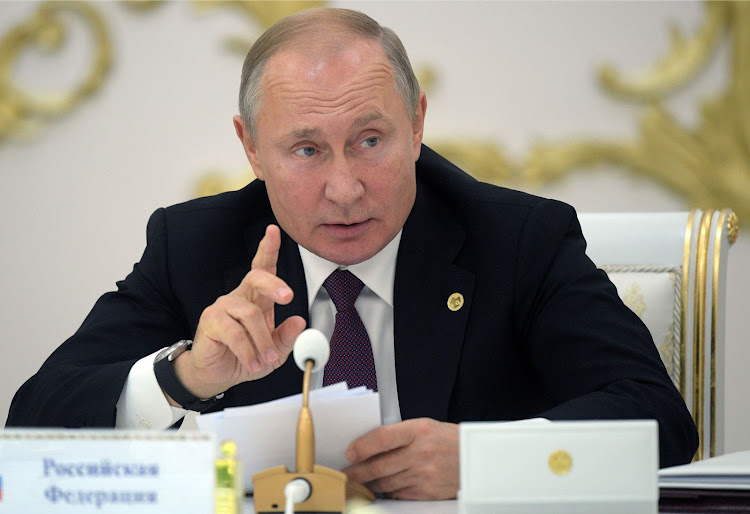 Russian President Vladimir Putin has pledged that his country will achieve carbon neutrality of its economy no later than 2060 to combat global climate change.

The revolutionary announcement was made at the Russian Energy Week international conference in Moscow.

Putin stressed that Russia supports international initiatives to preserve the climate and is fulfilling its obligations under relevant treaties.

In the next few decades, Putin said, Russia is set to ensure that the accumulated volume of net greenhouse gas emissions will be lower than in the European Union.

To achieve this, large projects are underway to modernise all sectors of the Russian economy, including energy, industry, agriculture, transport, as well as housing and utilities.

Putin went on to state that Russian oil and gas companies are flaring less associated gas, in which field Russia is showing better indicators than anybody else in the world.

“We are launching projects to trap carbon dioxide, and we are converting to higher technical standards, Putin added.

The president stressed that climate conservation is a common goal for all humankind, and the climate agenda must not be ‘weaponised’ to promote the economic or political interests of individual countries.

“We all need to work to put together common to all, clear, fair, and transparent climate regulation rules to be applied globally.”

Those regulations must rely on a genuine concern for the climate and an understanding of each country’s role and contribution based on mutually acceptable models for accounting and monitoring greenhouse gas emissions and greenhouse gas absorption.

He also insisted that it is critically important to stick to technological neutrality principles, that is, to take an impartial inventory of the carbon footprint created by different types of energy generation.