Ye had filed the request in August, citing "personal reasons."

• The rapper, best known for hits such as Gold Digger and Stronger, already used Ye as a nickname and in 2018 used it as an album title. 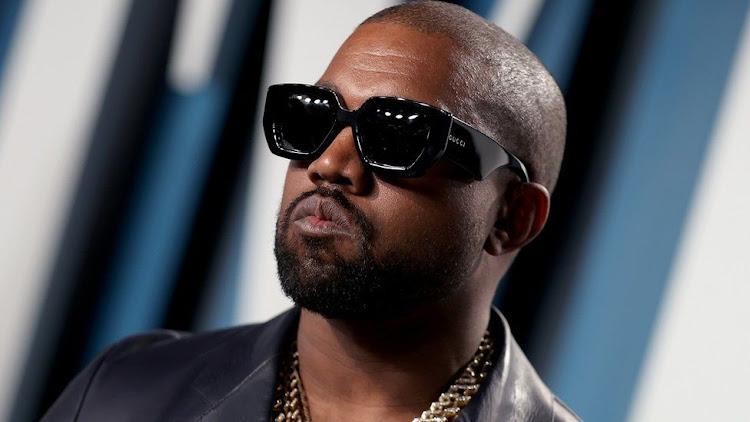 Kanye West, now known as Ye, is best known for hits such as Gold Digger and Stronger
Image: GETTY IMAGES

The artist formerly known as Kanye West will now be officially known as simply Ye.

The rapper, best known for hits such as Gold Digger and Stronger, already used Ye as a nickname and in 2018 used it as an album title.

Shortly after the album's release, he tweeted: "The being formally known as Kanye West. I am YE."

Now he's made it official and his previous full name - Kanye Omari West - is no more.

As well as being a shortened version of Kanye, the new moniker also has religious significance for the star.

"It went from being Kanye, which means the only one, to just Ye being a reflection of our good, our bad, our confused, our everything." 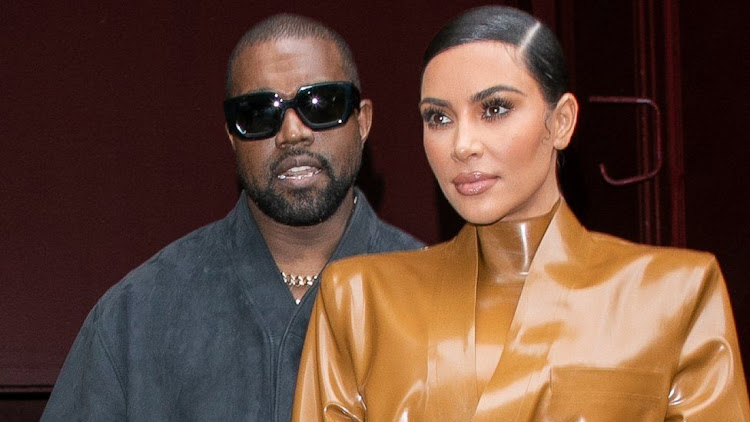 He then claimed his label, Universal Music Group, had released his much-delayed 10th studio album without his approval.

Other artists such as Prince, Snoop Dogg, and Sean Love Combs have all changed their names over the years, some several times.

Ye hit the headlines earlier this year after he split up with his wife of nearly seven years, Kim Kardashian.

The couple, who have four children together, are among the most recognisable stars in the world. Their marriage was one of the most closely followed celebrity partnerships of recent decades.