They succumbed due to the impact of the accident while several others were injured. 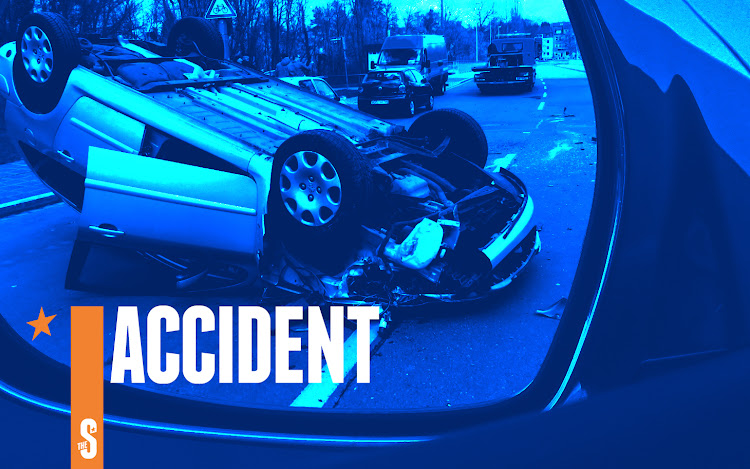 Four adults and one child have died after a road accident along Nakuru-Gilgil Highway near Kikopey Trading Centre.

The accident occurred on Thursday at 5 am.

According to police preliminary investigations, two matatus rammed into a lorry that was stalled along the climbing lane facing towards Nairobi direction.

They succumbed due to the impact of the accident while several others were injured.

Police said they have launched investigations into the matter.

"We condole with the bereaved families and wish a speedy recovery to the injured," police said.

The police appealed to motorists and all road users to adhere to traffic rules by driving within the legal speed limits, refraining from driving under influence of alcohol and any other form of recklessness on the road.

"We fear we will get paralysed if not operated on in good time."
News
4 days ago