• "I have not managed to have the nice experience of becoming a mother. Looking after the infant has been full of stress and worry," Karimi said.

• “At times I cry in my room, wondering if I actually made the right decision to become a young mum,” she said. 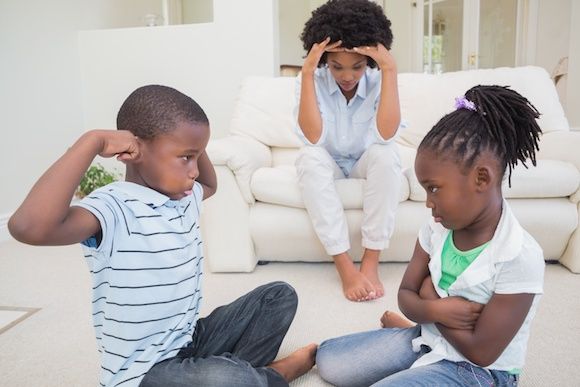 "Finding compassion when you're stressed and running on empty is draining."
Image: ahaparenting

While it is almost every girl’s dream to bring a child into this world, the pressure for women to have children as they get older can be quite depressing.

Nowadays, what is worse, is that young women are having babies as early as 17 years, with some, not wanting to have children at all.

Twenty-five-year old Faith Karimi is a mother of one from Meru town.

Her story is a different case.

Her boyfriend of five years left her to raise their daughter on her own.

"I have not managed to have the nice experience of becoming a mother. Looking after the infant has been full of stress and worry," she told the Star on Wednesday.

“At times I cry in my room, wondering if I actually made the right decision to become a young mum.”

Karimi questions if she is a good enough mother and if she is giving her the best.

She said the baby has matured and has started asking questions on the father's whereabouts.

“She says other children in their class have two parents, why doesn't she have one? She asks why don’t we have that in our house. It pains me that some things I can’t control, and sometimes I wonder if I made the right choice,” Karimi said.

“Sometimes it is hard to take it, since my family is not also well off. I have to depend on my mama fua hustle (washing clothes) to sort everything. I have thought of taking her to a children’s home, but I have to stay strong for her. I just hope things work out for me.”

Karimi admits that she feels bad that it did not turn out as she had seen it online.

“The pressure mounts when you see other mums with children your age, living their best lives," she said. 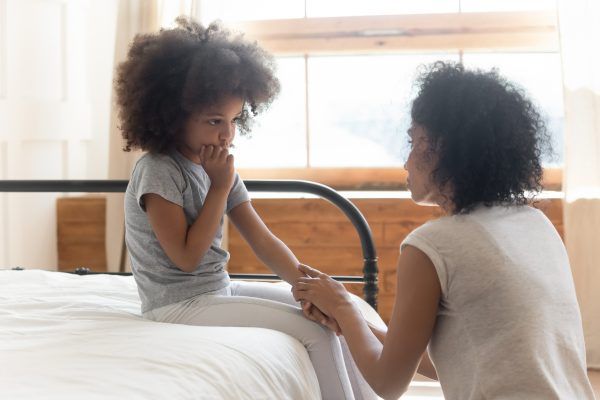 According to Hamida Ahmed, a Nairobi-based Psychologist, it is common to feel shame and guilt for not feeling contented with motherhood.

“This is especially when everything from social media to family conversations can paint a picture of it being blissful and rewarding. All this societal pressure builds up with time, and you find mothers developing depression,” she told the Star on Thursday.

“Very few mothers are open about just how tough it really can be. Other mothers develop depression from as early as after giving birth, and if they do not have a support system of any kind, things might not go so well.”

Ahmed says the first step is identifying that you have the problem and then seeking help. 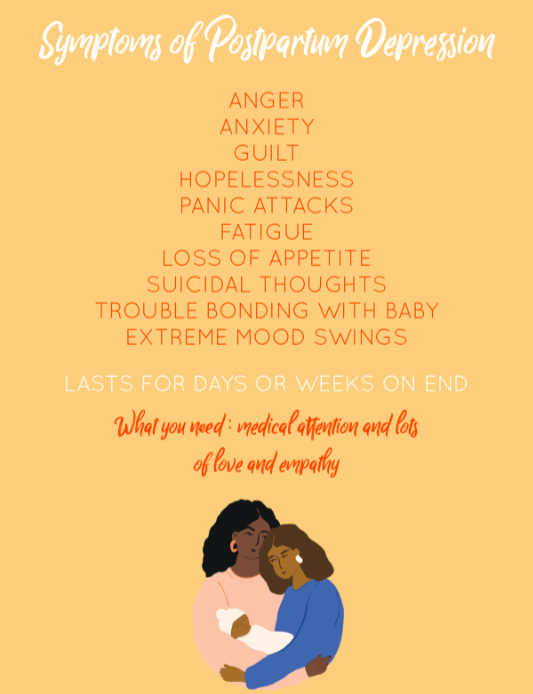 “These mothers are dealing with a lot, especially single young mothers who may find it hard to navigate through life. From comparing their lives with other mums, to mourning their old lives, to ending the relationship or having no relationship with the father of the child,” she said.

Ahmed says in some cases the bitterness piles up to the extent that mothers harm the child.

“The stigma around speaking out is not imagined. Of course, it isn't just women who share their feelings publicly who feel guilt and shame; many end up going through these emotions silently,” she says.

“Most women tend to criticise themselves for their mixed feeling, which they may see as being ‘bad mums’ because the ‘society’, expects them to automatically accept children and always be happy about it, which is not always the case.”

Apart from adding salt to injury, it becomes difficult to hold all those emotions.

“You don't need to pile on more criticism,  judgment, worry, and negative feelings. Children are very good at reading energy, you will find that you are transferring and directing the bitterness to your child. Also, feelings that can lead to darker places, like depression,” Ahmed said.

The medic says it's common for women to put pressure on themselves. For cases of mothers who suffer from postpartum depression, she says they should not shy away from help.

"An infant of a depressed mother is at risk for developing insecure attachment, negative effect, and dysregulated attention. So mothers with previous cases of depression should seek help as early as possible," she said.

Ahmed said so many mothers feel ashamed and guilty for struggling in motherhood, and they feel so alone in that.

“Holding this grudge has a ripple effect on your child. They will sense it. Instead, they should know that they are not alone and seeking professional help early is best," she said.

People need to learn to manipulate their breathing because it changes how one feels.
Sasa
3 weeks ago

The pressure to 'lose baby weight'

A societal focus on rapid weight loss after birth can push women too far, endangering their bodies and health .
Sasa
1 month ago

Motherhood is tough regardless of status

Working mums think stay-at-home ones have it easier, and vice versa
Sasa
2 months ago
Post a comment
WATCH: The latest videos from the Star
by MARGARET WANJIRU Health & Lifestyle Journalist
News
17 November 2022 - 15:57
Read The E-Paper