Primaries will also be held in Elgeyo Marakwet county 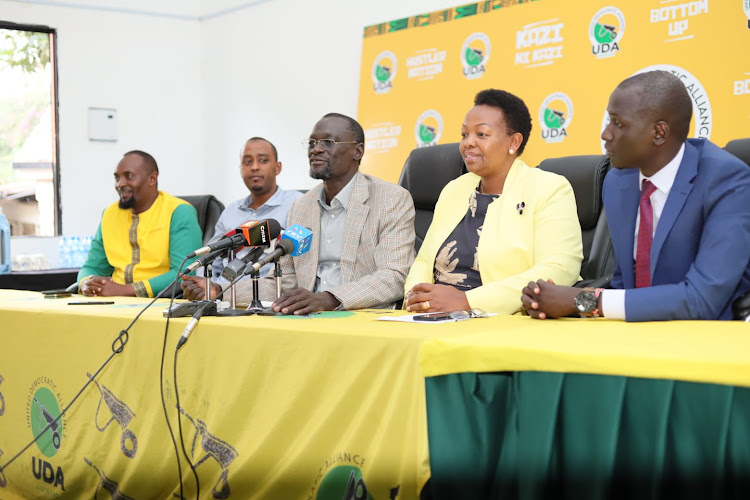 This comes a day after Deputy President Rigathi Gachagua assured that the United Democratic Alliance party will conduct free and fair primaries.

According to a public notice by UDA National Elections Board Chairman Anthony Mwaura, the primaries will be held on Saturday, November 26.

Apart from Kandara Constituency and Elgeyo Marakwet Senate nominations, their will also be primaries in Shella Ward, Lamu County.

Alice Wahome,who had served as Kandara MP for two terms, was appointed Cabinet Secretary for Water, Sanitation and Irrigation.

Those seeking nominations for parliamentary seats will part with Sh250,000 for men and Sh125,000 for women, youth and people living with disabilities.

The nomination fees for MCA is Sh50,000for men and Sh25,000 for women, youth and people living with disabilities.

Ruto had promised to give a half of his Cabinet Secretary slots to women.
News
4 months ago

The by-election will be held on January 5.
News
3 months ago