"We also want them to pay taxes. They are operating in an opaque space." 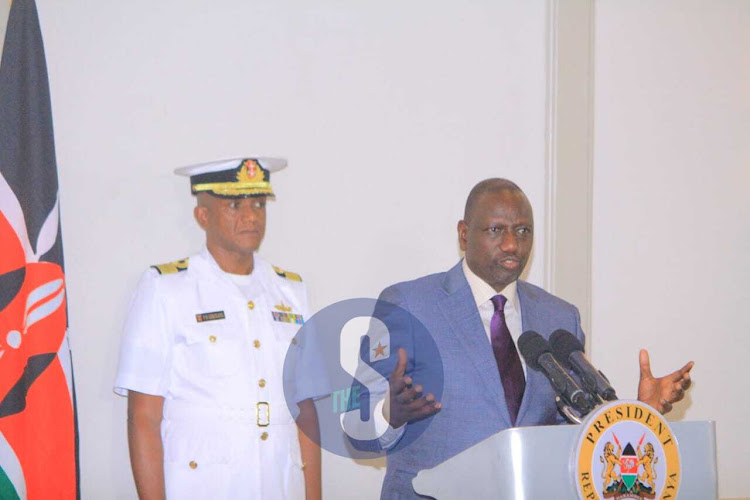 The online betting companies are currently operating in a space that is opaque, President William Ruto has said.

Speaking during a joint presser with Safaricom, KCB, and NCBA CEOs, Ruto asked the CBK governor to moderate the companies so that they can also pay taxes.

"I am happy that the governor is bringing our online betting companies into the regulation space because we also want them to pay taxes. They are operating in an opaque space."

The word opaque, trended when the four dissenting  IEBC commissioners had a parallel press briefing moments before IEBC Commissioner Wafula Chebukati announced Ruto as the fifth President of Kenya.

"We have done the 2022 general election in the most efficient manner. We have ensured that all the challenges have been contained," commissioner Juliana Cherera said during a hastily arranged press briefing at Serena Hotel.

"We, therefore, cannot take ownership of this result that is going to be announced."

Cherera at the time, however, said there is an open door for people to go to court over the anomalies they noted in the results.

Raila Odinga and Martha Karua went to court, and on September 15, the Supreme Court dismissed their case.