•He denied the charges and was released on bond 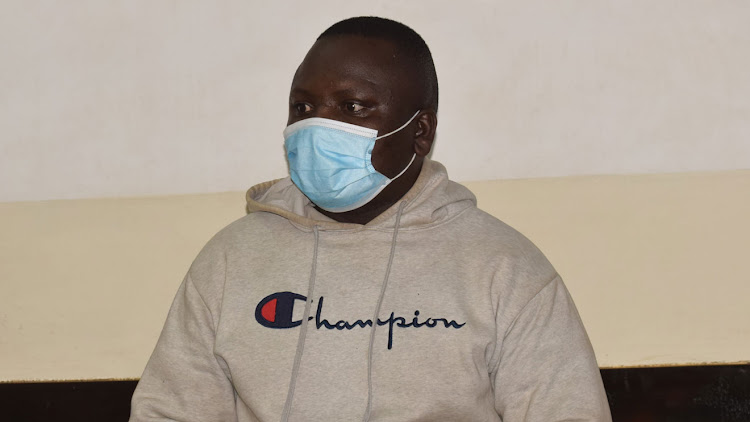 A man who was accused of stealing a mobile phone from a woman after allegedly paying her a visit at her home has denied the charges.

According to the court papers, the two allegedly knew each other from a dating site and made local arrangements where he paid her a visit at her house.

According to the charge sheet, the accused person committed the offence on May 5, in Kawangware within Nairobi county and is said to have gone into hiding after the visit.

The woman reported the matter to the police and the accused person was arrested after the police conducted their investigations.

On Friday, he was charged with phone theft contrary to the penal code.

The magistrate also directed that the matter be mentioned on August 31, 2022, for a pretrial and fixing of hearing dates.