He will succeed Governor Jackson Mandago who is completing his term. 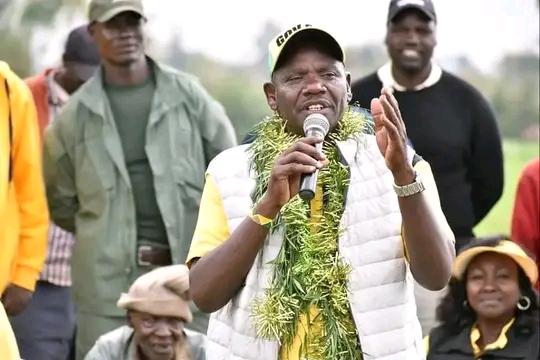 He became a three-horse race after the trio was cleared by the electoral body in DP William Ruto's home county.

He will succeed Governor Jackson Mandago who is completing his term.

Mandago has won the Senate seat.

Otuoma will now take over from outgoing governor Sospeter Ojaamong.
News
5 months ago

The announcement of results for governor seats started on Thursday, August 11.
News
5 months ago