She received her certificate after garnering 34,308 votes

•She received her certificate after garnering 34,308 votes against Ngunjiri's 26,809 votes. 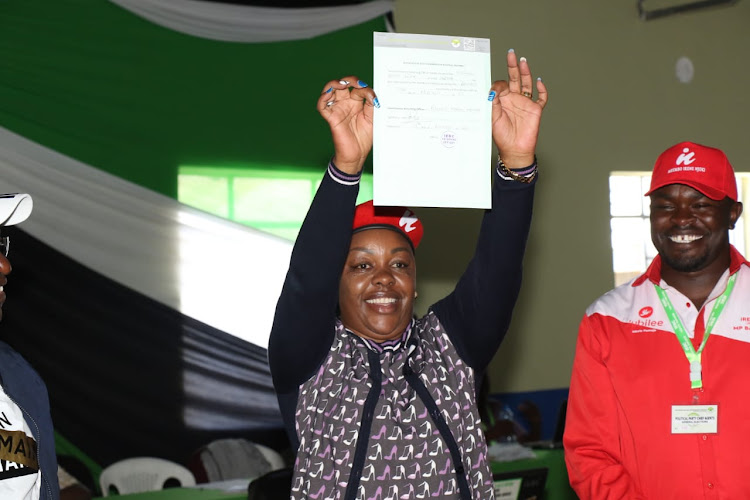 She received her certificate after garnering 34,308 votes against Ngunjiri's 26,809 votes.

Ngunjiri who was elected on a Jubilee ticket was seeking to be re-elected for the third time.

He decamped to the United Democratic Alliance party to defend his seat in the 2022 general elections.

In her acceptance speech, Njoki pledged to work diligently for the people of Bahati.

“As I humbly accept the role given unto to me by the residents of Bahati Sub- County, I promise to work with my competitors for the betterment of the area,” she said. 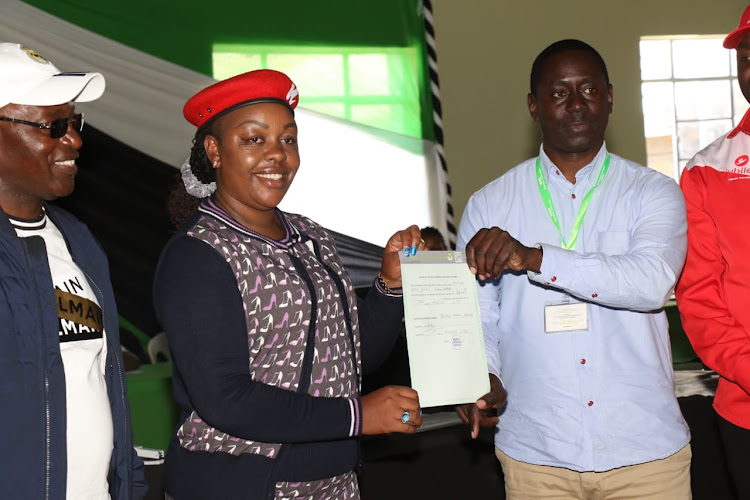 The team had a meeting with the County clergy at Nagata farm.
News
2 months ago