The officer was caught on video trying to persuade his colleague to rig Tuesday's polls.

• Simiyu added that he has so far fired the officer for engaging in electoral malpractice and already there is another person who has replaced.

• He said they officers were already briefed and they are all set and ready for tommorow's election.

A deputy presiding officer in Nyando subcounty has been arrested for allegedly influencing his colleague to try and tilt the results of Tuesday's election in favour of a parliamentary candidate.

He said the PO was captured in a video clip trying to persuade his colleague to favour a certain candidate in the Nyando parliamentary race.

Simiyu said after careful analysis of the clip and interrogation of the officer who was being persuaded, he alerted police officers and handed over the presiding officer to them.

"The PO was kind of not neutral and tried to persuade his colleagues to favour a candidate but we were able to get him," Simiyu said.

Simiyu added that he has already fired the officer for engaging in electoral malpractice and replaced him with another official.

The Returning officer was speaking to the press at the tallying center in Nyando where they were dispatching POs together with the materials to the polling stations.

He said they officers were already briefed and they are all set and ready for Tuesday's election. 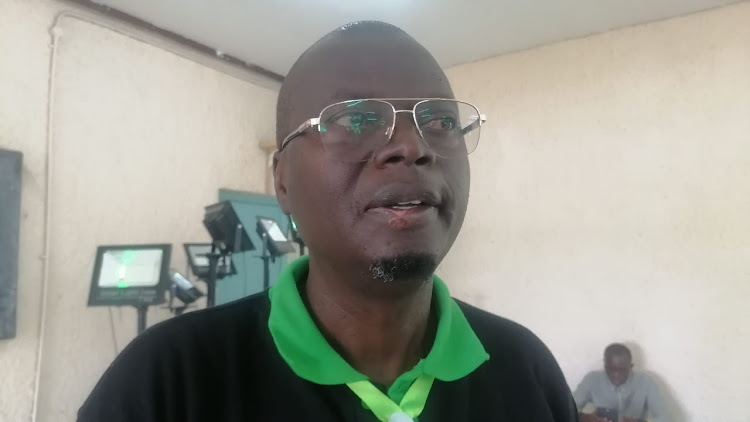