Fake: Police Spokesperson Resila Atieno is not on Facebook

The last post was shared on November 18, 2022, and it was a picture of Onyango with no caption. 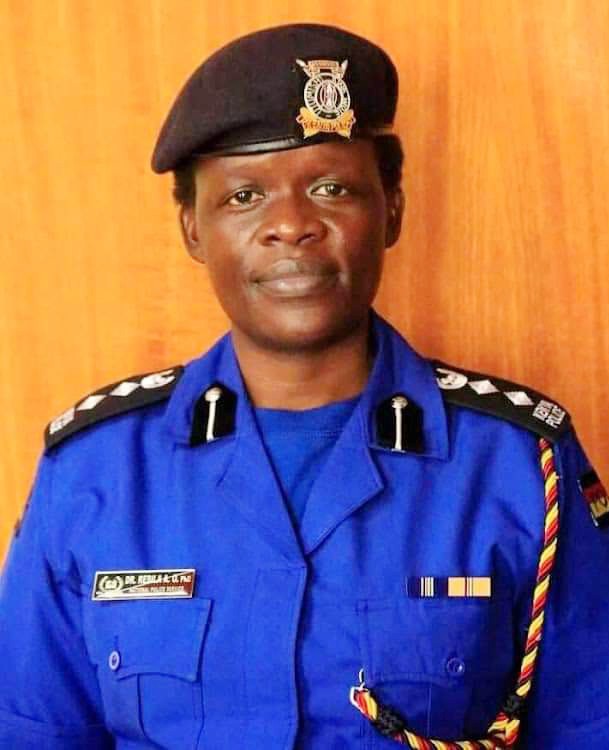 The account's bio refers to itself as the “Kenya national police spokesperson at Government of Kenya Spokesperson”.

The last post was shared on November 18, 2022, and it was a  picture of Onyango with no caption.

In a tweet, NPS said the Facebook account is one of the existing fake accounts that are flagged as fake and maintained by unscrupulous imposters with criminal intent.

The police body urged members of the public to be cautious of any information posted on the Facebook account we are debunking and other Facebook accounts that have been impersonating Onyango. 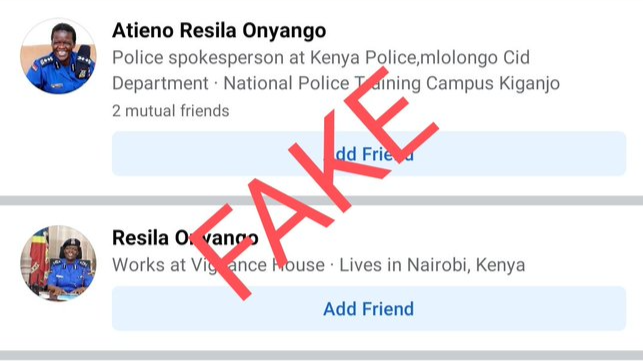 “We urge the public to desist interacting with the imposters, as we liaise with other agencies for appropriate action on the pages and their handlers,” the NPS added.

According to the NPS, the Police Spokesperson does not operate any social media account and only transacts her official police duties through the NPS's official communications platforms.

Onyango is the new police spokesperson who took over from Bruno Shioso on November 8, 2022.

This fact check was published by The Star with support from Code for Africa’s PesaCheck and African Fact-Checking Alliance.

The former governor has not been appointed by his predecessor.
News
2 months ago

At no time did Kindiki talk about the exit of  former DCI boss George Kinoti.
News
2 months ago
Post a comment
WATCH: The latest videos from the Star
by PURITY WANGUI
Fact Checker
30 November 2022 - 18:19
Read The E-Paper